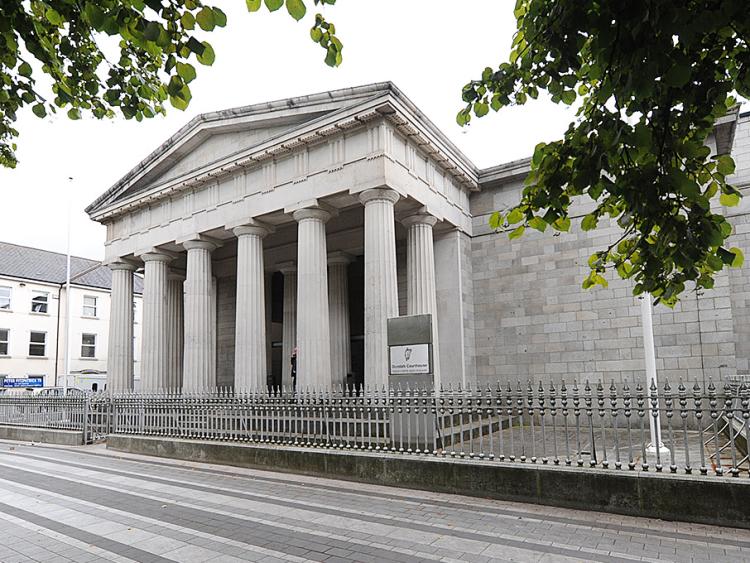 A teenage boy accused of making threats on social media to kill a 20-year-old man and his mother, appeared before Dundalk District Court last Wednesday.

The 16-year-old, who can’t be named because of his age, was refused bail when he appeared before a special court sitting in Carrickmacross the previous Saturday. The teen is charged with two separate counts of making a threat to the man - to kill or cause serious harm to him and his mother.

The offences are alleged to have occurred at a place unknown within the State between January 25 and 28 last.
Court presenter Sgt. Fintan McGroder told Judge Eirinn McKiernan he was seeking a further remand in custody as a file has to be prepared for the Director of Public Prosecutions.

After the Defence solicitor said her client was consenting to a four week adjournment, Judge McKiernan remanded him in custody to March 4.