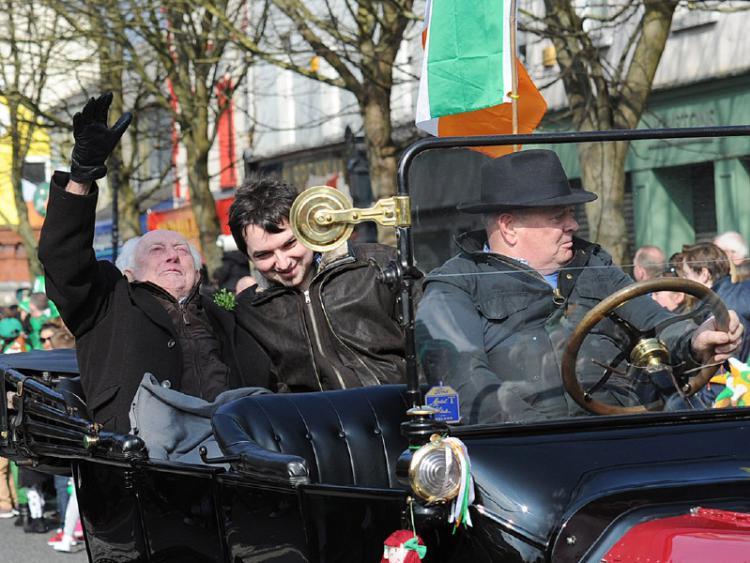 Dundalk-based company, PayPal, has been unveiled as the sponsor of the 2020 St. Patrick’s Day parade.

The global online payments company, PayPal, was announced on Friday as the sponsor of the 2020 St. Patrick’s Day parade. The decision was made by the voluntary St. Patrick’s Day committee as work continues on the ‘Urban Green’-themed events.

"PayPal plays a huge role in Dundalk life and is the perfect sponsor for our ‘Urban Green’ theme as it is actively reducing its carbon footprint with many group projects across the entire site.

"At its most recent event, it planted over 500 trees in locations around town and has made an annual event of cleaning local beaches and forests."

"Cllr. Keelan also said he was pleased with the response from community groups and schools who have already signed up to take part.

He said: "Continuing on from the theme of ‘Urban Green’ and to reduce our carbon footprint, the committee is appealing to the owners of electric cars who wish to get involved or participate in the parade to contact them via email: stpatsdundalk@gmail.com .

"It's time to showcase your creativity as the St. Patrick's Day parade is less than a few weeks away.

"As everyone knows, ‘Urban Green’ is this year's theme for the Dundalk parade and for the two-day event in music and family fun.

"The theme celebrates the public realm regeneration of Church Street/Clanbrassil Street and the innovative urban street art created during the Seek Festival 2019.

"The aim is to make the 2020 event the greenest ever festival and the plan is to have an evening parade on March 16, committing to the original route with a music-centred, family- friendly, town centre event on March 17."