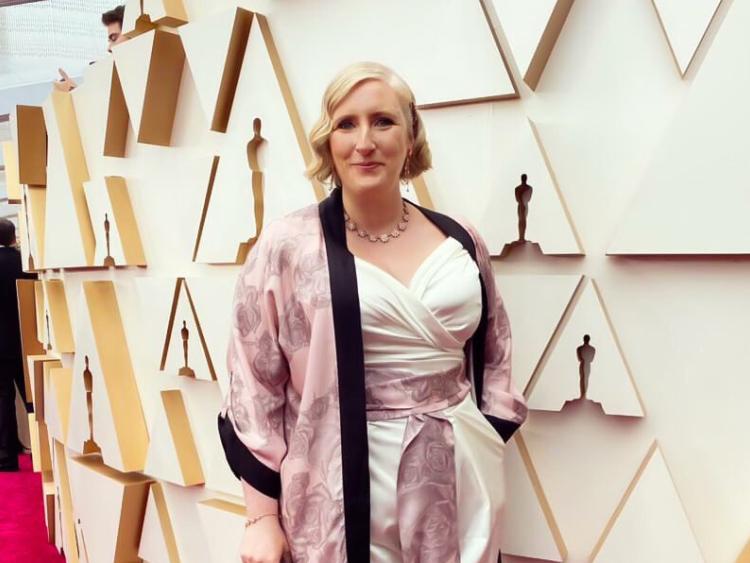 Irish film director Aislinn Clarke, who is originally from Fatima, attended The Oscars in Hollywood on Sunday, February 10.

Speaking to the Dundalk Democrat last week Aislinn The Devil's Doorway director told us she was very excited to attend the high profile event after being awarded the AMPAS (Academy of Motion Picture Arts and Sciences) Gold Fellowship for Women for 2020.

The director, who says she currently has a few projects in the pipeline in LA, posted the below Tweet as she was getting ready for the major event:

So that’s me off to the Oscars! More makeup and preening than I even had for my wedding! Beautiful Róisín Dubh kimono by Irish designer extraordinaire @SaraONeillArt thanks to @TheAcademyfor inviting me and to @swarovski pic.twitter.com/oicTidjlqn 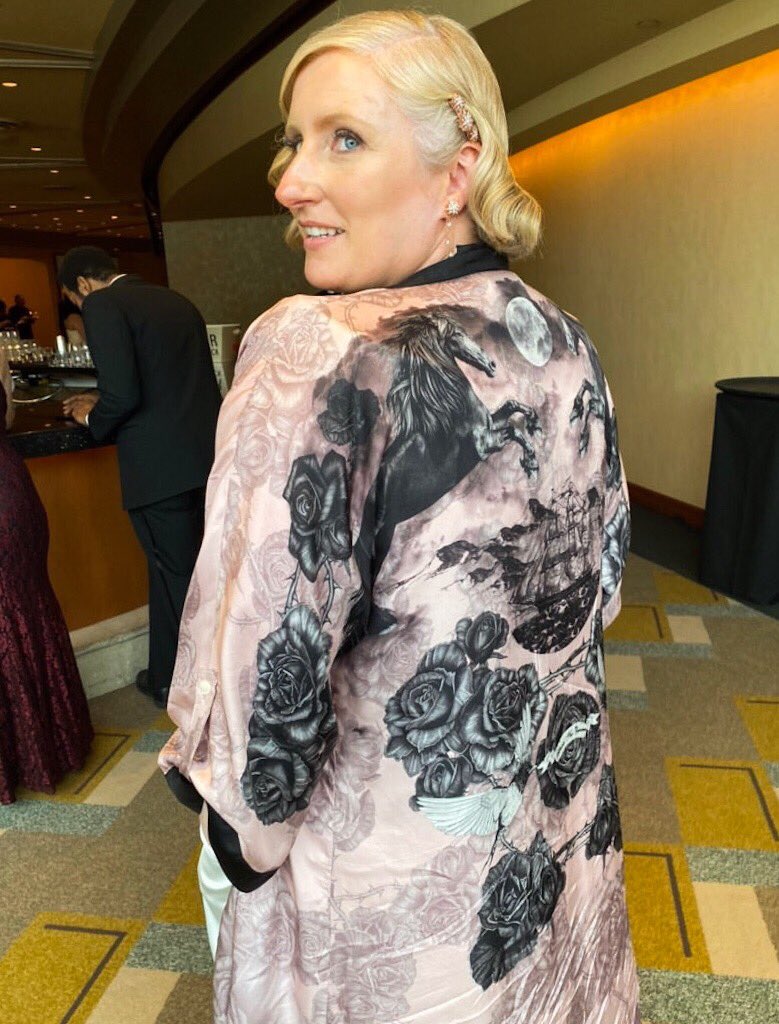 Sara O'Neill, who designed Aislinn's kimono posted the below tweet:

Speaking to the Democrat ahead of the event last week Aislinn said:

"I will be attending with my friend, producer Marianne Maddalena (Producer of Scream, Nightmare on Elm St) who I am currently working on a project with. My father, Johnny Clarke, who many will remember as a breadman for McCanns, gave me my love of horror films by introducing me to Nightmare on Elm St when I was 8 or so.

"I coincidentally met Marianne years later at a film festival in Atlanta and we struck up a friendship, so attending the Oscars with Marianne is extra special. Marianne has produced an Oscar-nominated film herself (Music of the Heart with Meryl Streep in 1999) so she knows the ropes!"

You can learn more about the acclaimed director's previous works here: