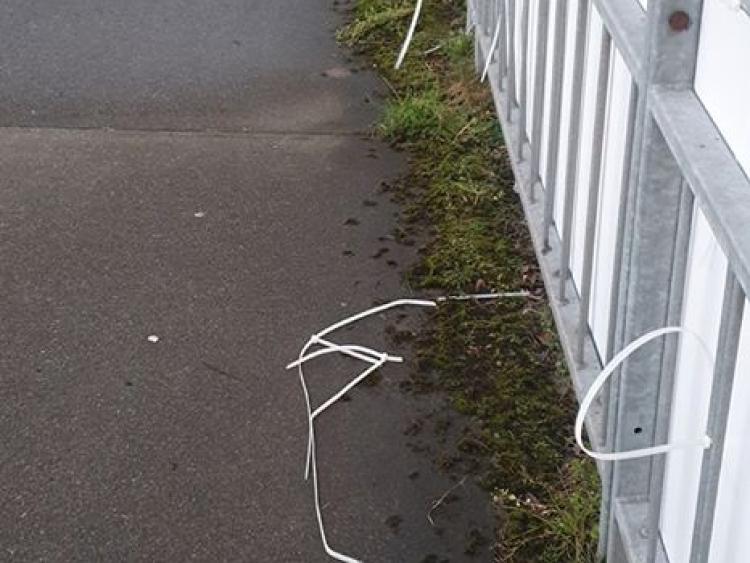 A local business has called out politicians who have left 47 cable ties lying around after taking election posters at a roundabout in Dundalk.

Great Northern Larder, who produce a range of sauces and condiments, said:

"Big congratulations to all our new TDs here in Louth today. I am sure you are all going to be public servants of the highest calibre. I can tell by the fact that you left 47 cable ties littered on one roundabout here in Dundalk. Thanks for that."

Now that the election has wrapped up in Louth candidates have around 10 days to take their posters down before being issued fines.

Local Cllr Maeve Yore also commented on the post-election littering saying: "And so it begins... guess who?"