Louth's Ged Nash elected: "Politics is bigger than any one individual" 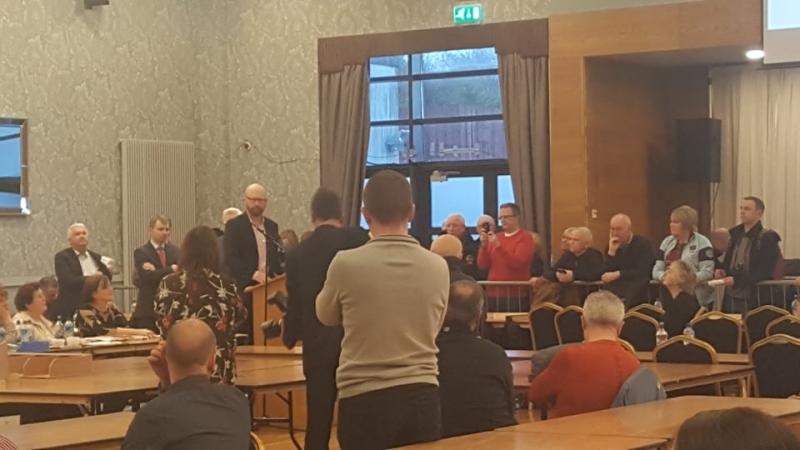 Labour Party candidate Ged Nash spoke to the Democrat after being elected on the 10th and final count.

Mr Nash said: "I'm absolutely thrilled and the first thing I want to do is pay tribute to Declan Breathnach. Declan is a fine public representative, someone who I've soldiered with on the council for many years and whose done this county an incredible service over the years. 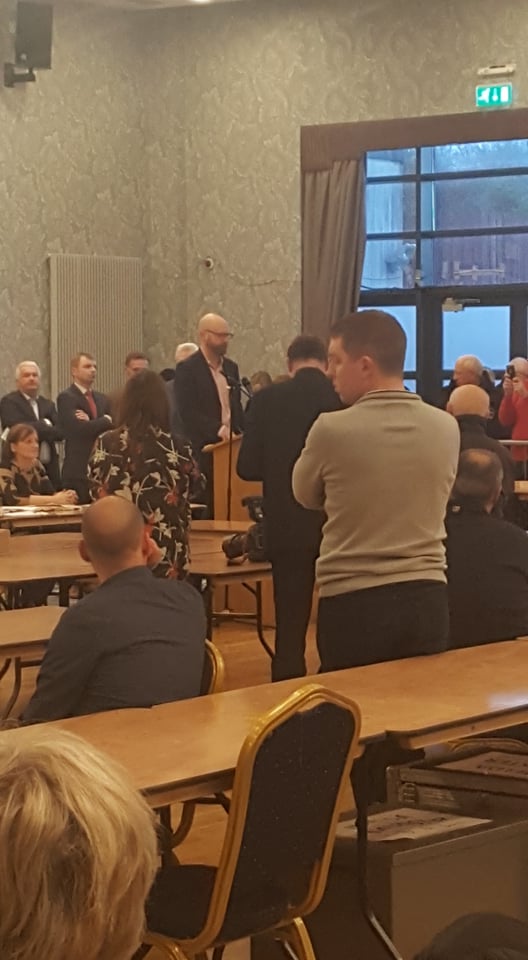 "And I hope that Declan, when he is reflecting on the future feels himself that he has a role to play in public life. I believe that he has as has my very good friend and old comrade Mark Dearey.

"Mark and I have been working together for a long number of years and that isn't much of a difference between our political philosophies and I think that was reflected in the ballot box as far back as last April we agreed an arrangement for the local elections where we encouraged voters in Louth and East Meath who didn't have a Labour candidate in the area to vote Green and the Green party reciprocated because we, Mark and I believe that politics is bigger than any one individual or any one party and I think that if any lessons can be learned from the experience of this election its that parties need to work together, particularly progressive parties of the left because we were never more needed."