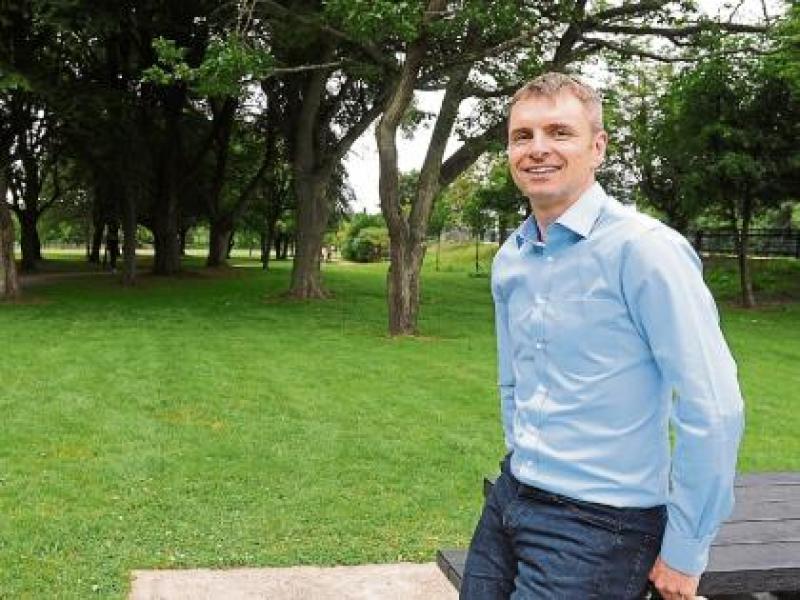 He said: “In recent years there has been a decline in Defence Forces numbers, a marginalising of the Reserve Defence Forces, and a declining morale among members, due in no small measures to government cuts and the lack of appropriate pay and conditions.

“The scandal of poverty pay for our Defence Forces must be brought to an end and Sinn Féin in Government would set up a review commission on Defence Forces Pay within six months.

“Sinn Féin would also give our Defence Forces to right to collective bargaining on pay, terms and conditions and to affiliate with the Irish Congress of Trade Unions.

“We would increase numbers in the Defence Forces year on year to rebuild to a baseline figure of 9,500 members.

“Successive Fine Gael and Fianna Fáil led governments have treated the Defence Forces with a lack of respect leading to disgraceful situations where personnel are having to sleep on ships to save on rent or take out second jobs and personal loans to cover basic living requirements.

“This cannot be allowed to continue and a Sinn Féin Government would restore the respect that our Defence Forces deserve by introducing a package of measures to strengthen pay and conditions.”