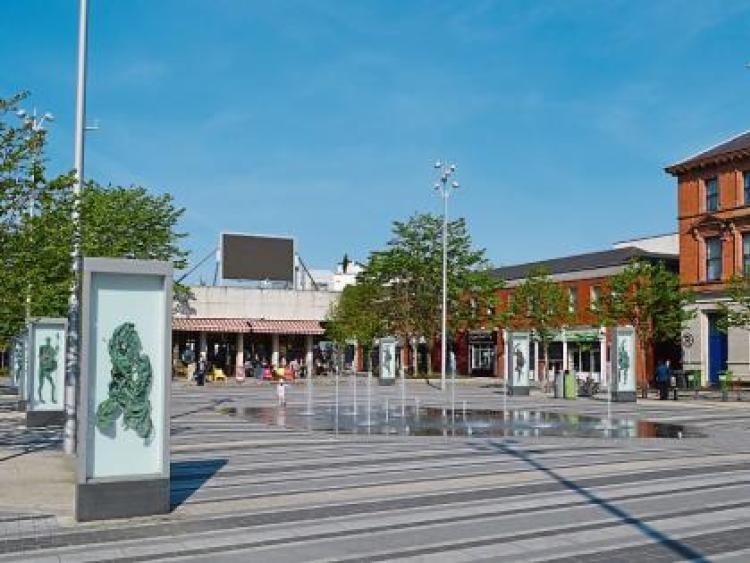 The Democrat conducted a poll of 18 people on Wednesday, January 22 at various locations across Dundalk’s town centre between 11am and 1:00pm, and 2:30pm and 4:00pm.

The results of the poll are included in full below. Four people said they were still undecided.

The Democrat team did speak to a further seven people, but they too said they were also undecided and still had to do further research before picking candidates and taking part in our poll.

One poll entry was marked invalid as the person had ties to a local political party.

This poll was carried out by reporters Tia Clarke and Megan Grimes who interviewed eight men and nine women.

The sentiment of many of the 25 people the Democrat spoke to was that they would not give established parties such as Fianna Fáil or Fine Gael their vote.

One undecided voter and his friend, speaking in a popular local coffee shop, echoed these anti-establishment party sentiments.
One of the men (35) said: “Not Fianna Fail or Fine Gael anyway, probably an independent. I’m not sure which one yet.”

Another undecided voter (71) said: “I will not vote for Fine Gael or Fianna Fáil. I will vote for a Sinn Féin candidate and perhaps another party. I’m still deciding.”

During the poll, the Democrat handed locals a list of all 15 declared candidates for Louth and also had conversations with 11 undecided voters in total, four of which have appeared in this poll.

Some of these undecided voters said they did not recognise a large amount of the candidates when the Democrat showed them an ‘Election 2020: Meet the Candidates’ feature which appeared in last week’s edition of the paper.

One elderly woman, who declined to take part in the anonymous poll, said to the Democrat: “Same zoo, different monkeys”, as she rushed off down Earl Street.

The findings of the Dundalk Democrat’s General Election 2020 poll (First Preference vote only):