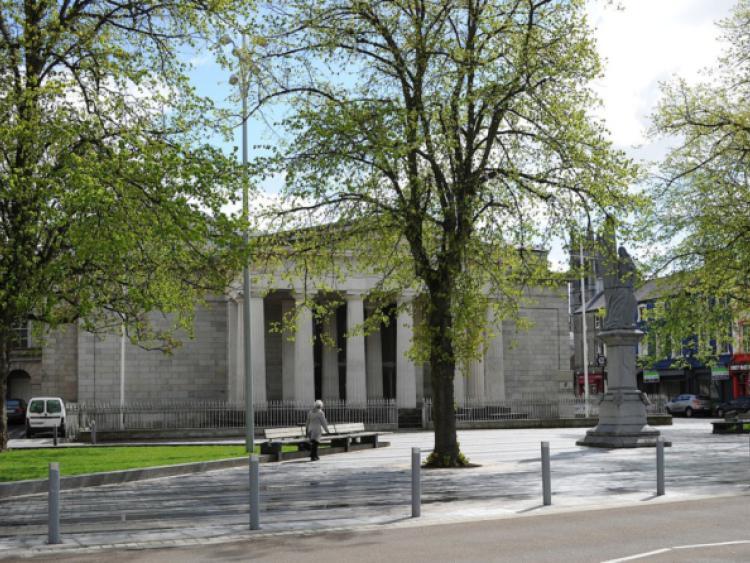 The trial of four men accused of falsely imprisoning a Dundalk man in Drogheda, is to be heard in Dublin after their Defence teams applied to Dundalk Circuit Court for it to be transferred to Dublin.

The defence submitted a motion under Section 32 of the Court and Court Officers Act 1995 to seek an order transferring proceedings to Dublin Circuit Court with affidavits submitted on behalf of each accused, all of whom are represented by Senior Counsel.

Judge O’Connor – who said he thinks it’s in the interest of both sides that the matter be transferred to Dublin¸ made the order in respect of Dean Thornton and John McGahon.

However as neither Keith Boylan nor Josh Boylan were in court, Judge O’Connor adjourned the matter to the sixth of February to allow them to attend for the order in respect of both of them, to be formally made.