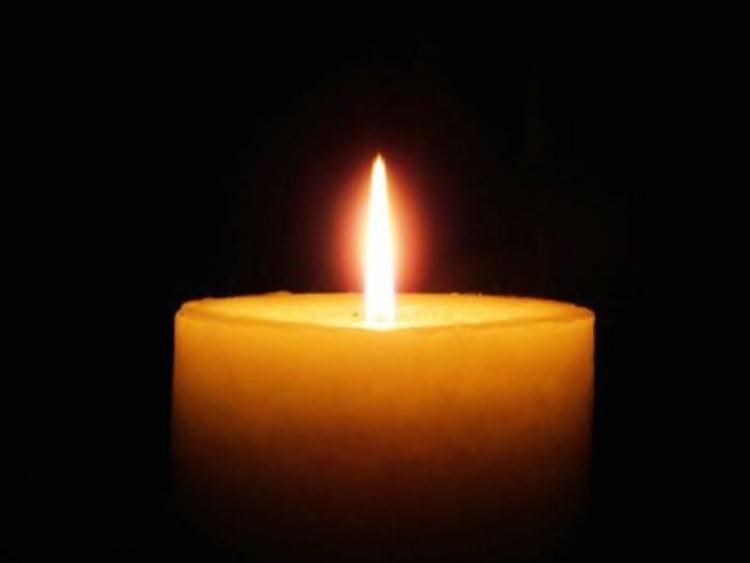 The death has occurred of Raimondas Gostautas of Glenwood, Dublin Road, Dundalk
Son of Ona, husband of Tatjana, father of Simas and Kamile and brother of Iloma. He will be sadly missed by his family and friends in Dundalk and his native Lithuania.
May He Rest in Peace
Reposing in the Serenity Room of Quinn's Funeral Homes, Bridge Street, Dundalk (Eircode A91 KW52) from 6pm-8pm on Tuesday, followed by private cremation.

The death has occurred of Michael McGrory of Castlebellingham, Louth
Peacefully at Our Lady of Lourdes Hospital, Drogheda. Michael, beloved husband of the late Carmel (née Richardson). Predeceased by his parents George and Margaret, brothers Frank, George, Tommy and Paddy, sisters Lilly, Maureen, Sheila and Anne, cousins Tommy and Paddy Kearns. Sadly missed by his sisters-in-law, brothers-in-law, nephews, nieces, grandnephews, grandnieces, neighbours, relatives and friends.
Rest in Peace
Reposing at Connor's Funeral Home, Dunleer on Wednesday from 3pm until 8pm. Removal on Thursday morning at 10.30am to Saint Mary's Church, Kilsaran arriving for Funeral Mass at 11am. Burial afterwards in the adjoining cemetery.