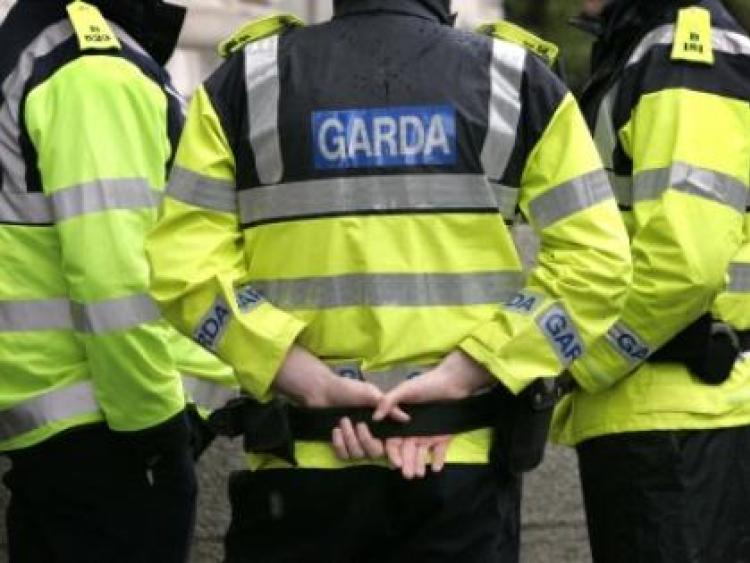 A 20-year-old man is due to appear before Dundalk District Court this morning in relation to a samurai sword attack.

A garda spokesperson told The Dundalk Democrat: "At approximately 2.10pm on Saturday 25th January 2020 a 16-year-old youth was seriously injured during an incident in a house at Castleross, Dundalk.

"It’s understood he sustained a number of lacerations when he was assaulted by a male intruder armed with what’s was described as a Samurai sword.

"The injured man was taken by Ambulance to Our Lady of Lourdes Hospital in Drogheda. His injuries are not thought to be life threatening.

"A 20-year-old man was arrested a short time later by investigating Gardaí and detained for questioning under section 4 of the Criminal Justice Act, 1984. He remains in Garda custody."