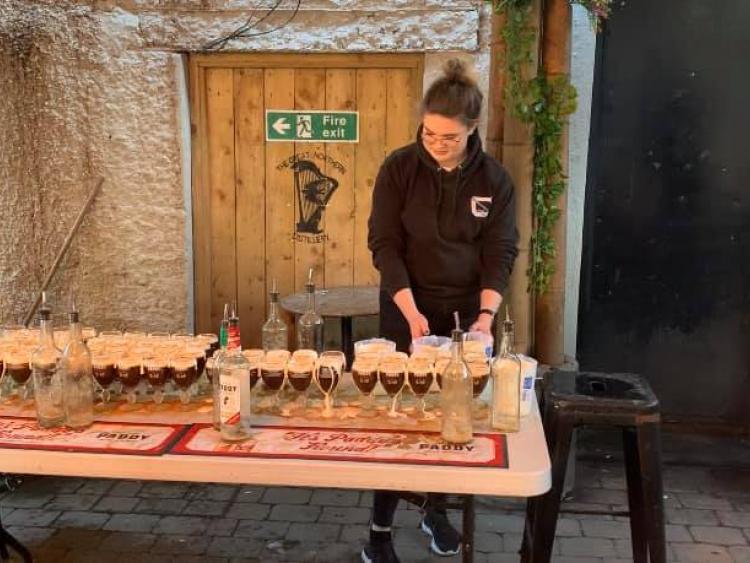 A Dundalk barmaid has come in joint second place during a Guinness World Record attempt to make the most Irish coffees in three minutes.

Jane Meehan, who works in Russells Bar, helped make world history today as she went head to head with four bartenders for the title at the event in the Old Storehouse Temple Bar earlier today.

The local woman's proud employers took to Facebook to say:

"Joint 2nd place in the World Guinness Book of Records attempt for most Irish Coffees in 3 mins....ladies and gentlemen we proudly introduce our wee Jane....drinks on you later" 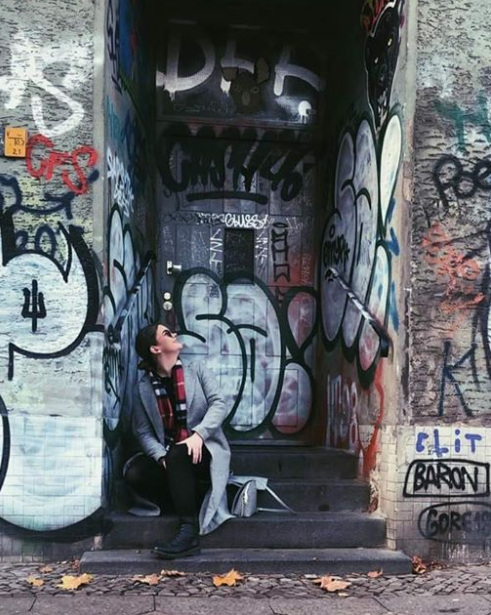 The first Guinness World Record attempt for the most Irish coffees made in three minutes took place as people across the world celebrated International Irish Coffee Day,

Paddy Courtney, Comedian and Actor, recently known for his role in Channel 4’s Brassic, Safe and A Bump Along The Way hosted the event. The event celebrated the great and original Irish cocktail, Paddy Irish coffee, with a full house of members of the public in attendance to cheer on the historic event.

Previously, Irish Coffees have been used for a number of world records such as the World’s Largest Irish Coffee which stands at an outstanding 234-gallons, and for the most Irish Coffees sold in a day which was 2,223 in San Francisco, but this was the first attempt at creating Irish Coffees in a specific time limit.