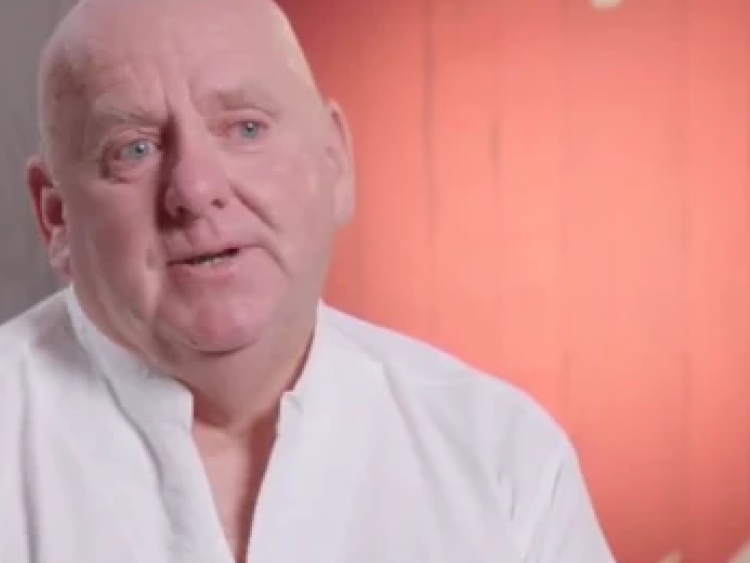 A Dundalk widower has appeared on First Dates Ireland.

Aidan McCann was featured on the show last night where he had a date with a woman called Bernie from Swords.

On the popular TV show Aidan opened up about losing his wife to cancer eight years ago.

61 year old Aidan, who said he is an old school romantic, also recently featured in a story in The Daily Mirror after he lost 5 stone at his local Slimming World Group.

"I met my wife what would have been the old style at a dance hall and we just clicked at the time.

"Her cancer was cured and she was in remission but the chemo and the radium took this toll on her system.

"It was the after effects where the chemo and the radium had burnt all of her immune systems.

"Her immune system had gone completely.

"And when I think of it now they were saying there's nothing we can do.

"And I was still going up and saying what are you going to do next.

"She went into a stage of being in that much pain that she had to give her morphine.

"I got a call to come up to the hospital quickly.

"And I went up to the hospital and they were just putting her into a semi-coma.

"So I never really got a chance to say a proper goodbye."

Following their date Aidan and Bernie agreed to meet again for a second date.

RTE also revealed that the pair went on a few more dates following the show and that they even met up whilst they were both on holidays in Lanzarote.