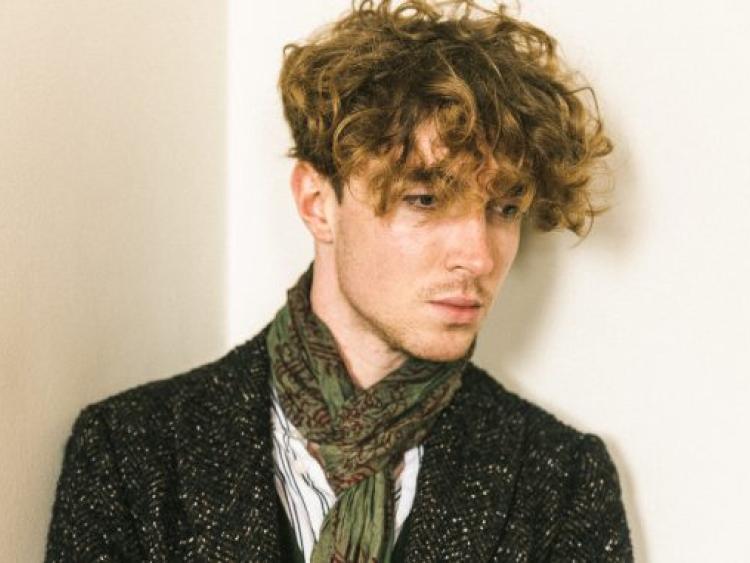 Popular local singer David Keenan will launch his debut album in Classified Records on the Demense this evening.

The Dundalk singer will be playing tunes from his hugely anticipated new album 'A Beginners Guide to Bravery' between 5 and 6pm.

A recent review in The Guardian newspaper by Michael Hann noted: "A Beginner’s Guide to Bravery took just a week to record – five days in May, two in August – at Hellfire Studio on the outskirts of Dublin, with Gavin Glass producing. A week to record, perhaps, but there are lifetimes in it.

"And there are more lifetimes being explored. Already, Keenan is playing new songs live – in front of huge audiences supporting Hozier – and writing more in his notebook with the oxblood leather binding, into which words pour every day. A Beginner’s Guide to Bravery is brilliant, but its title is true.

"It is only a beginning. There’s so much more to come."

The album will be available to buy on CD and LP. Entry is free but you might want to get down there early as this one is sure to be packed!