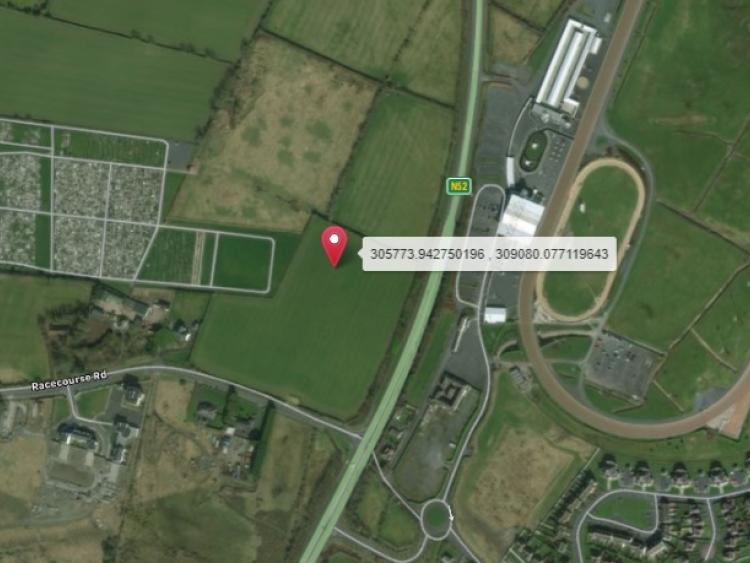 Louth County Council have granted planning permission for a new crematorium in Dundalk. The decision was made this week, following the submission of further information in relation to the application.

Gerard Hughes has been granted permission to build a new crematorium on a site at the Racecourse Road, Dowdallshill, Dundalk.

It also includes plans for an administration area/offices, and public facilities consisting of a public hall/ceremonial space, viewing area and toilet/baby change facilities.

A number of submissions had been made on the proposed development, with a number of people objecting to the crematorium, for reasons including fears toxic chemicals might be released into the environment, traffic issues and loss of privacy.

A decision had been due by November 21 last year, but Louth County Council sought further information on the proposed development on November 15, which was submitted in December.

The decision to grant conditional planning permission was made on January 10.