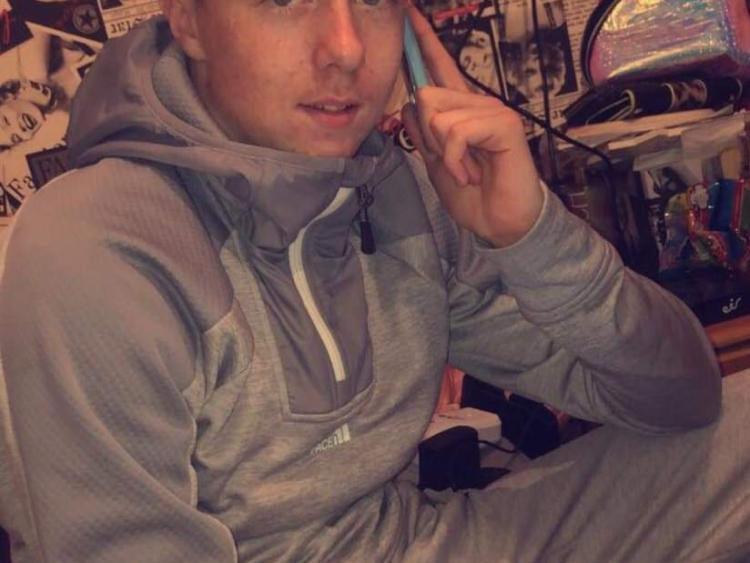 An Garda Síochána investigating the disappearance of Keane Mulready-Woods have had it confirmed by Forensic Science Ireland that partial human remains discovered at Moateview Drive, Priorswood, Coolock on Monday 13th January are those of  Keane Mulready-Woods.

Keane is a 17-year-old juvenile, he disappeared on Sunday 12th January and parts of his remains have now been discovered.

In a statement, gardai said: "This is a brutal and savage attack on a child and is completely unacceptable in any normal democratic society.

"The level of violence is shocking and the investigation into the murder of Keane is being co-ordinated from Drogheda Garda Station.

"It is important to remember that Keane was a child, a young boy, trying to find his way in life, he has now lost his life and his family have lost their loved son and brother."

Keane was last seen in Drogheda by his family at approximately 6.00pm on the evening of Sunday 12th January 2020.

At approximately 1.30am Wednesday 15th January Gardaí responded to a call from Dublin Fire Brigade stating that there was a vehicle on fire at Trinity Terrace, Dublin 3.  Further partial human remains were recovered from this vehicle.

A number of searches have been conducted in the Drogheda area on the 14th January one search location remains ongoing at present.

Incident rooms have been established at Drogheda, Coolock and Mountjoy Garda Station with the investigation being co-ordinated from Drogheda Garda Station.

Garda Commissioner Drew Harris has visited Drogheda and Coolock Garda Station and assured the investigation teams of the full support of the Garda Organisation in this investigation. A family liaison officer remains in close contact with Keane's family.

Investigating Gardaí are making the following appeals
• Information from anyone who has knowledge of Keane's movements from when he was last seen on Sunday 12th January at approximately 6pm in the vicinity of Dominic’s Bridge, Drogheda.
• Information or dashcam footage from anyone in the Moatview Drive, Moatview Gardens, Dublin 17 area on Monday 13th January from 9pm – 10pm
• Information on the movements of a blue Volvo S40 bearing false registration plates 141 MO 1925 which was abandoned and set on fire in the Trinity Terrace, Dublin 3 area on the morning of Wednesday 15th January at approximately 1.30am.
• Information on the whereabouts of a blue Volvo S40, 161 D 48646, which was the subject of an unauthorised taking from Sandymount, Co. Dublin on 15th December 2019.
• Information on the clothing Keane was wearing at the time he went missing.