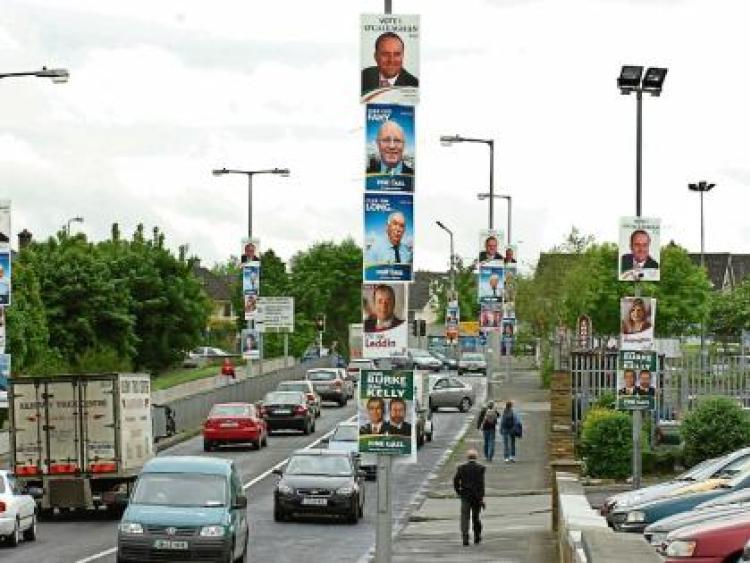 Louth Tidy Towns Together say they are once again calling on all general election candidates in the county to voluntarily comply with their request not to erect posters within the 50km/h speed limits of, nor at landscaped approaches to, 13 designated towns and villages in County Louth.

A spokesperson for the group explained: “We are seeking a voluntary commitment to avoid erecting posters in these designated areas, and feel that this limited restriction on where posters are erected is a reasonable compromise between the need for public engagement with the election process and the aesthetic and environmental considerations that concern our member groups.

"We were very pleased with the high level of compliance with our similar request at the local and European elections in 2019 and the presidential election and referendums in 2018, and hope that all candidates in this election will also comply with this voluntary code”.

The 13 towns and villages involved are Annagassan, Blackrock, Carlingford, Castlebellingham/Kilsaran, Dromiskin, Dunleer, Knockbridge, Louth Village, Monasterboice/Tinure, Omeath, Sandpit, Stabannon and Tallanstown. The towns of Dundalk and Drogheda are not included.