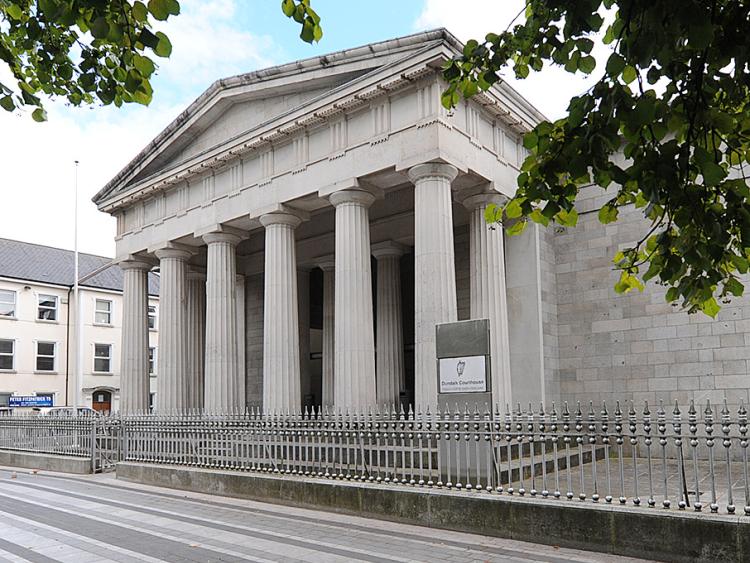 Members of the regional armed support unit had to be called to a local housing estate after a 42 year old woman refused to allow gardaí enter her home to look for a suspect, Dundalk District Court heard last week.

The Defence solicitor explained that Tanya Dullaghan of Saltown Place, Bellewsbridge Road, Dundalk had been under the mistaken belief that the officers required a search warrant to gain entry.

A garda told the court last Wednesday that he had attended the address shortly after 5pm on January eighth last year, to attempt to arrest a male for an alleged offence the previous day. He spoke to the defendant and said he requested that she open the door in order to gain access to search the property but she refused. The garda claimed Ms. Dullaghan engaged in aggressive behaviour towards the gardai and following numerous requests and speaking to her for 40 minutes explaining the nature of the visit, he sought the assistance of the regional armed support unit.

The 42 year old was subsequently arrested and charged with obstructing the garda. The court heard she had 16 previous convictions mostly for road traffic offences, and four public order matters.

The Defence solicitor said her client genuinely believed the gardai needed a warrant and did not realise they had powers to seek entry where they suspected an offence had been committed.

She added Ms. Dullaghan - who apologised for her behaviour, had a very difficult childhood and has an appointment with a neurologist as she's been experiencing blackouts - the longest being for a 24 hour period.