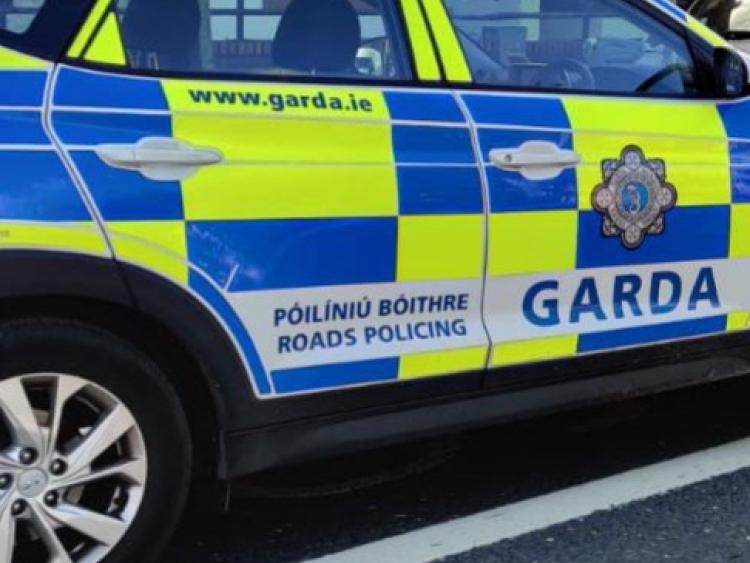 According to reports, a Volkswagen Golf discovered on fire in Dundalk last night was used by the gang involved in the earlier shooting of an innocent taxi driver in Drogheda.

According to LMFM, the car was found off the M1 Ballymac exit at the roundabout to the Faughart/Jonesborough road at about 7pm.

Gardaí are currently are investigating the shooting incident in Drogheda. The incident occurred shortly after 6.20pm on the Bridge of Peace in the centre of the town were a number of shots were fired at a Taxi.

The driver of Taxi, a man understood to be in his late 30s injured in the shooting, was removed by ambulance to Our Lady of Lourdes Hospital. His injuries are not thought to be life threatening.

The bridge was closed to traffic in both directions for a time last night.