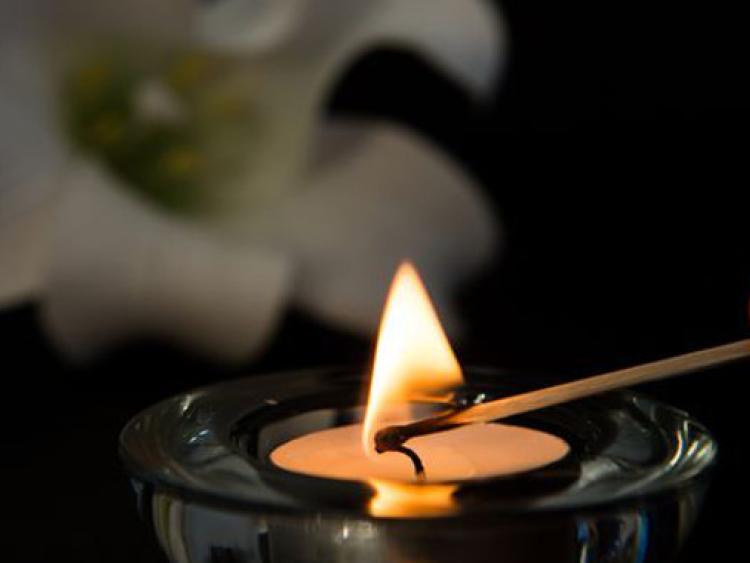 A decision on granting planning permission for a new crematorium in Dundalk has been delayed due to Louth County Council seeking further information on the planned development.

Gerard Hughes had lodged an application with the Council on September 27, 2019, seeking to build a new crematorium on a site at the Racecourse Road, Dowdallshill, Dundalk.

A decision had been due by November 21 last year, but Louth County Council sought further information on the proposed development on November 15, which was submitted in December.

A number of submissions have been made on the proposed development, with a number of people objecting to the crematorium, for reasons including fears toxic chemicals might be released into the environment, traffic issues and loss of privacy.

Louth County Council will be making a decision on the application by January 21.