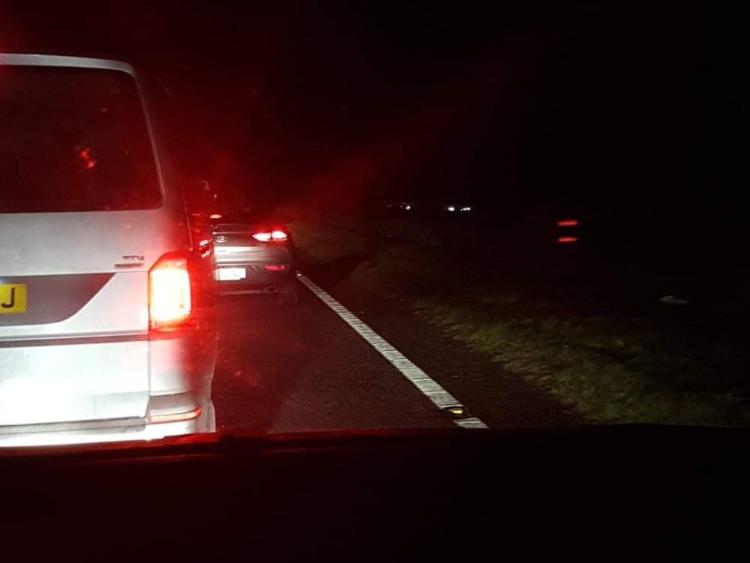 Updated: The incident is now cleared from the M1.

UPDATE: According to AA Roadwatch, traffic is very heavy on approach to J17, where it is being diverted into Dundalk via the N53.

According to reports this evening, the M1 motorway is at a "standstill" between exits 17 and 16 going southbound outside Dundalk.

According to witnesses, gardai and other emergency services have just arrived on scene.

There are reports the motorway is now closed between the two exits following a "bad accident".

It is understood three vehicles were involved and an ambulance is in attendance.