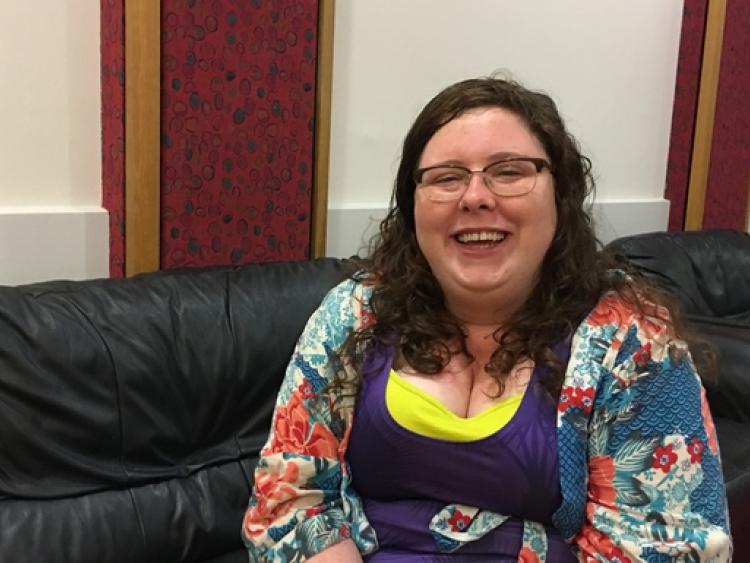 Star of RTÉ‘s Nowhere Fast, as heard on The Guilty Feminist and BBC Radio 4's Grownup Land, writer and comedian Alison Spittle is bringing her acclaimed show, Mother of God to the Spirit Store in Dundalk on April 18.

It's 2001, the world's changed irreparably and somewhere in the middle of Ireland, a girl fights for the meaty role of Mary of Nazareth in the school nativity!

This is a show about righting a wrong and looking like you want it enough. Light a candle for a ticket. Alison Spittle is an award-winning writer and comedian. She can currently be seen on screen in the film Extra Ordinary. Alison’s chat show style podcast, The Alison Spittle Show has amassed a huge following with guests such as Sharon Horgan, Adam Hills and Kevin McGahern. She performs at podcast festivals across Ireland and the UK. Her first play Starlet sold out in 2019, garnering five stars from The Sunday Times.