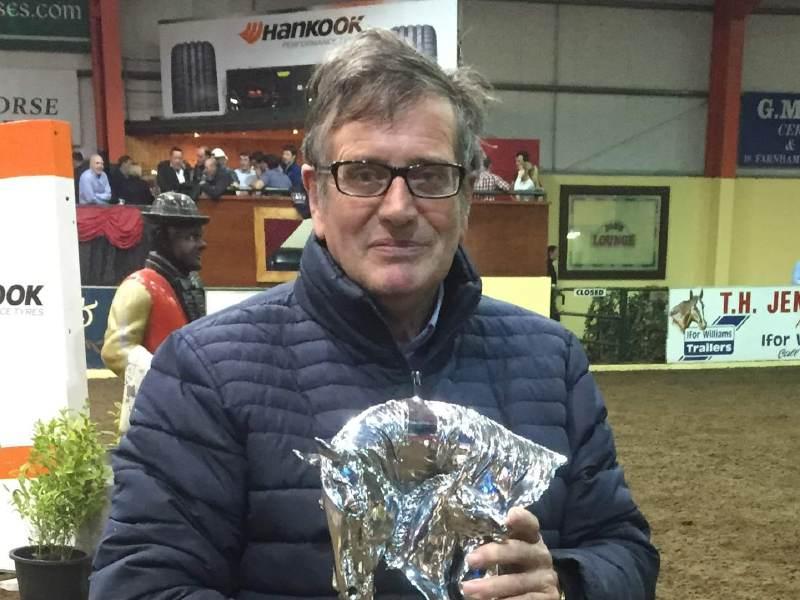 There was a widespread sadness at the death of Francis Hughes, Deerpark, Carrick Road, Dundalk who was well-known throughout sporting circles.

Despite being ill for the past five years, Francis tried to live as normal a life as he could.

He began his football career with Gerry Gover in the Rangers minor team in 1960, scoring the winning goal against Saint Joseph’s in his first match.

He then played with Rangers senior team in the Dundalk and District League.

He was a prominent member of the Dundalk Youths team when they played in the Dublin Schoolboys League.

A very skillful player noted for his quick passes, he loved to watch Dundalk in Oriel Park and rarely missed a match on the radio or television.

Francis had a great love of horses which he shared with his grandfather from an early age and continued throughout his life.

He was a member of the Oriel Harriers Hunt and loved to hunt every Sunday.

He was one of the founder-members of the Oriel Harriers point-to-point which took place in Drumcar and at Dundalk racecourse and raised a considerable amount for charities.

He liked competing in the point-to-points and won on many occasions in his colours of green, white and gold.

He loved racing and enjoyed many a day at Dundalk, Curragh and Navan. He was very skilled at organising many a syndicate to buy another horse or two.

One of his greatest moments was the success of his horse, Ballyknock Diamond, which he bred himself. Ballyknock or ‘Big Francie’ won the Grand Prix at Cavan with John Floody on board.

Francis enjoyed traveling around the country to the many show-jumping venues seeing his horse jump and meeting his friends.

He also reveled in their horses winning and the celebrations to be had.

Francis enjoyed life, family and had a strong faith. He looked forward to visiting his parents, Nicky and Mary daily in Dowdallshill until their deaths in recent years.

He also enjoyed calling into his uncle Arthur in Dowdallshill and having a chat about his farming.

Francis was nursed at home by his wife Mary and his many carers over the years. The nursing staff and many friends and family that visited gave great comfort to his family in his final days.

Having reposed at his home, Francis’ remains were brought to Saint Joseph’s Redemptorist Church for Requiem Mass which was celebrated by Father Derek Ryan and Father Malachy Conlon.