Brian Kennedy to perform at Dundalk Gaol in new year 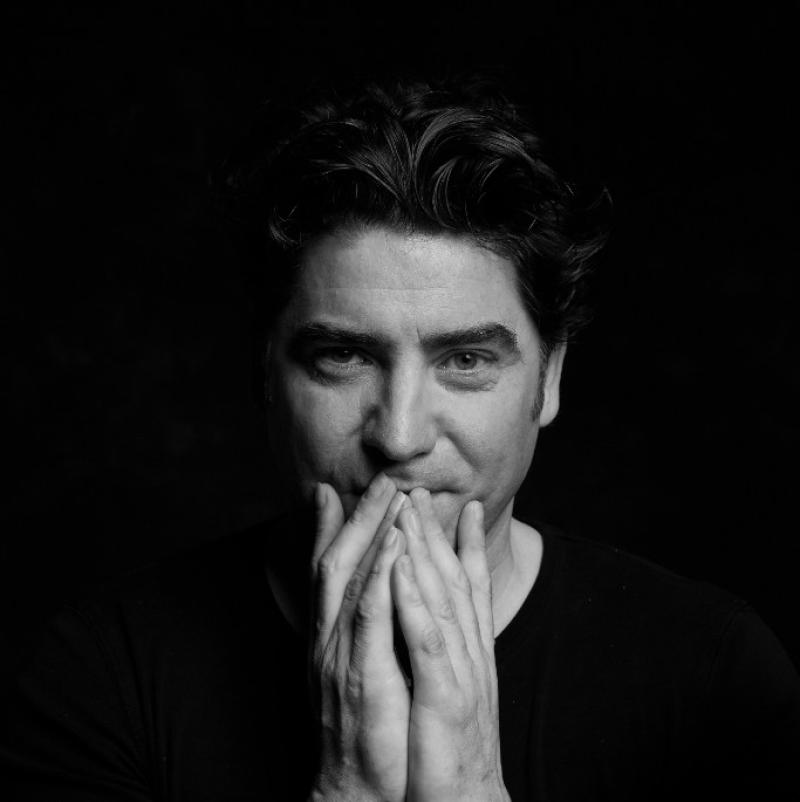 Brian Kennedy to perform at Dundalk Gaol in new year

Brian Kennedy, one of Ireland’s most inspired and revered ambassadors of music, will be making a very welcome visit to the Oriel Centre on Saturday February 22, 2020 at 8.30pm.

He is not only a prolific songwriter but a master interpreter of lyrics as well, and audiences around the world continue to praise his exceptional vocal talents. Originally from Belfast, Northern Ireland, Brian remains one of Ireland’s most popular singing stars.

Brian Kennedy survived a childhood on the infamous Falls Road, West Belfast, at the height of its hellish history against all the odds to carve an extraordinary career in music.

He is first and foremost a live performer and songwriter declaring “music is my lifeblood.” His constant touring from Ireland and the UK to Australia, Germany and the USA, including the major global festivals, has resulted in an ever-growing international fan base, over a phenomenal 30 year career.

Brian was the first international artist to record the incredibly uplifting anthem ‘You Raise Me Up’ by Secret Garden in 2001. His heart-wrenching LIVE performance of ‘You Raise Me Up’ at the funeral of Irish football legend George Best was released as a single and earned him a spot in the top 5 of the UK charts.

His work with Van Morrison has been well documented. The Belfast legend invited Brian to a rehearsal one day that resulted in him being featured as guest lead singer on the now unforgettable ‘Blues & Soul Revue’ tour. His unique Irish voice can be heard harmonizing and answering Van on five of his major hit albums including “A Night In San Francisco” and “Days Like This.”

Brian has released a stream of chart-making albums. ‘A Better Man’ and ‘Now That I Know What I Want’, both went platinum at No.1 and earned him the awards of Irish Best Male Artist and Irish Best Male Album, as did the highly acclaimed ‘Homebird’ and cover album ‘Interpretations’.

The surroundings of Dundalk Gaol will be the perfect venue to showcase Brian's exquisite vocals so very early booking is advised. Tickets are €30 and are available from www.orielcentre.ie.