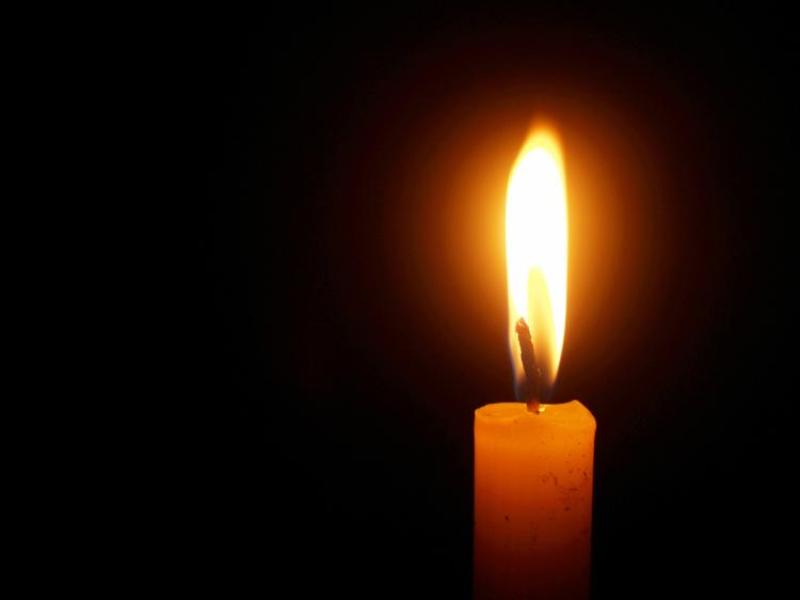 The death has occurred of Brendan (Aggie) O'Hara.

Unexpectedly, at home. Beloved son of the late Frank and Agnes, partner of Ellie (Kirwan) and brother of Gerry (Stafford, UK) and the late Vincent, Kathleen, Anne, Charlotte and Patrick, who died in infancy.

He will be sadly missed by his sorrowing partner and her son Matthew, brother, sister-in-law Anne, brothers-in-law Seán and Mark, nephews, nieces, relatives and friends.

The death has occurred of Anne Arecco (née Taaffe).

Reposing at Connor's Funeral Home, Dunleer, on Tuesday evening from 5pm until 8pm. Removal on Wednesday morning to Saint Finian's Church, Dromin, arriving for Funeral Mass at 11am. Burial afterwards in the adjoining cemetery.