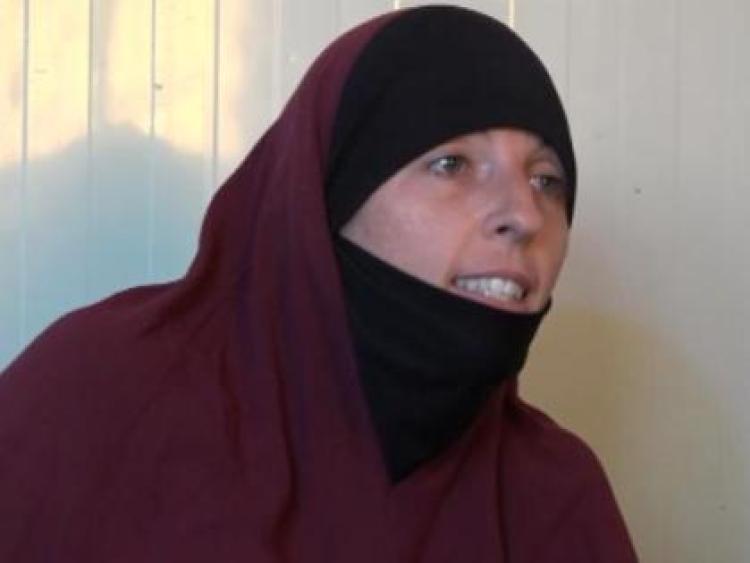 Dundalk woman Lisa Smith has been remanded in custody for four weeks so that a book of evidence can be prepared in a case against her.

The Dundalk woman appeared at a two-minute hearing held in Dublin District Court this morning.

Ms Smith has already been charged with membership of ISIS and could face a prison sentence of up to ten years if she is convicted, according to RTÉ News.

Smith was remanded in custody last Wednesday after she was denied bail at a hearing in Dublin District Court.

The Dundalk woman is due to appear in court again on January 8, 2020.

She was arrested a number of weeks ago after she was deported from Turkey with her two year old daughter.