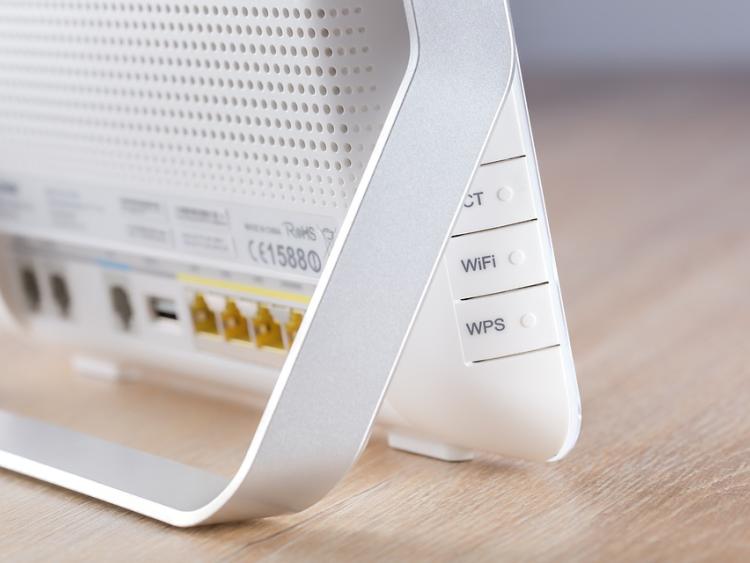 The first thirty five areas to receive high-speed broadband have been announced under the National Broadband Plan and two areas in Louth have been included.

At a private industry meeting held over the weekend Dundalk and Drogheda were announced as being included in the list.

The high-speed broadband network points are expected to be built between now and the end of 2021.

The locations will be spread across the country, with many being located in the east and the midlands.

The first four areas to be connected are areas around Limerick and Galway.

Once built the network points will be able to service homes up to 30km away.