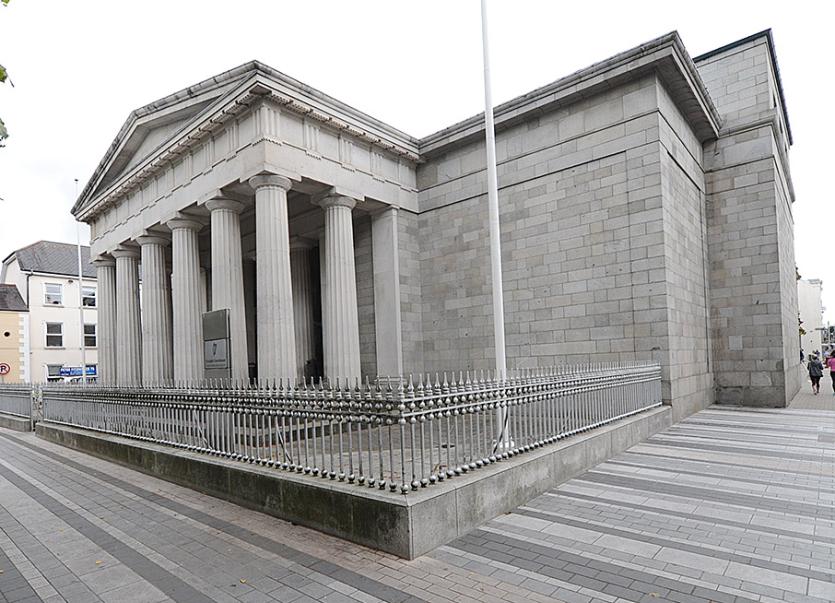 A woman who seriously assaulted a garda and assaulted a shop assistant who tried to stop her leaving the store with a stolen bar of chocolate on a separate occasion, was jailed for six months at Dundalk District Court last week.

The court was told Aisling Hughes (33) with an address care of the Simon Community, Barrack Street, Dundalk, and another woman had entered a shop on Jocelyn Street, Dundalk at 2.45pm on March second 2016. She picked up chocolate and put it into her bag, while her accomplice placed a bar into her pocket.

The shop assistant pressed the panic alarm and grabbed the defendant’s bag. The accused hit the woman in the face and the victim ended up being thrown to the ground.

On December 21st, last the accused was arrested after gardai received reports of two intruders in a hut at Dundalk Christmas market.

Almost a month earlier, gardai spotted Aisling Hughes being aggressive to door staff outside the Rum House on Park Street and attempted to release a person they were arresting for a public order offence.

As an attempt was made to handcuff her, the defendant dug her nails into the right hand of a garda tearing her skin and drawing blood.

The court also heard how after being told by the judge to leave the court on July third last as she was being disruptive, the accused became verbally abusive towards gardai and threatened to beat the head off one female officer if she met her outside a nightclub. She also kicked out at the garda as she was being put in the patrol van.

On November 24th last the court heard how the defendant was verbally abusive to gardai and interfered with them arresting her boyfriend and ended up being pepper sprayed in order to subdue her.

The accused had 29 previous convictions.

The defence solicitor said his client has issues with anger that come to the fore when she has consumed alcohol. He added she had left Dundalk for a time, and having returned says she is now in a much better place having abstained from drugs and alcohol for two months.

Judge Eirinn McKiernan imposed two consecutive sentences totalling eight months but suspended the final two months on the accused entering a supervision bond with the Probation Service and adhering to all its recommendations.