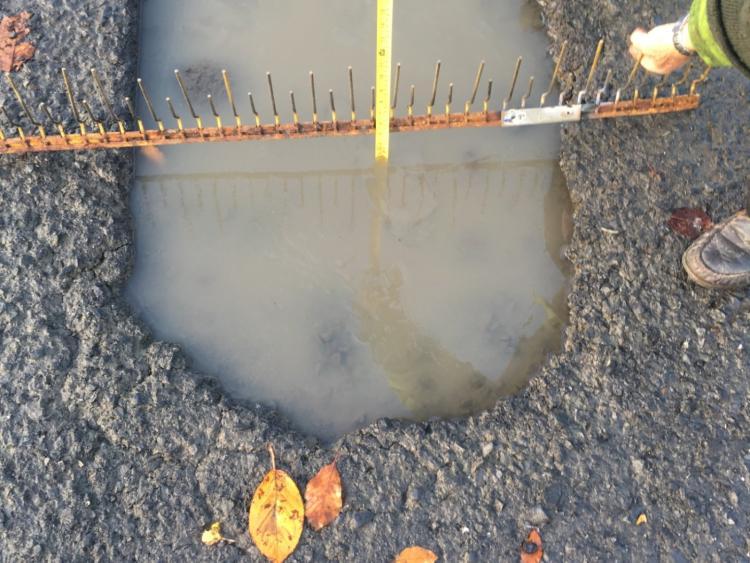 Louth has had the lowest amount of roads in the country upgraded by Local Improvement Schemes for the past two years.

Just six rural roads in Louth were improved in 2018 and 2019 under the LIS scheme. And eight rural roads were upgraded in 2017.

The LIS provides funding to help local authorities carry out improvement works on private and non-publicly maintained roads. It is funded by the Minister for Rural and Community Development and administered through Local Authorities.

The figures were revealed after Mayo TD Dara Calleary asked the Minister for Rural and Community Development to confirm the number of rural roads that have received funding under the LIS in each of the years 2016 to 2018 and to date in 2019. He also asked for the projected number of road projects to be completed in 2019.

In a statement, Minister Ring said: "Since I reintroduced the Local Improvement Scheme in 2017, I have allocated over €48 million to the scheme, which has resulted in the approval of over 2,000 roads projects.

"The LIS is funded by my Department and administered through the local authorities. The number and location of roads to benefit from improvement works is a matter for the relevant local authority.

"A number of local authorities have yet to submit their final returns confirming the funding spent and the number of roads projects completed in respect of the 2019 scheme.

"My officials have been in contact with the local authorities to impress upon them the need to complete their LIS works and to submit payment claims."

Last month, Ardee woman Ciara Courtney told the Dundalk Democrat she was "livid" after her car hit a 5-inch deep pothole in an estate in Ardee and busted her tyre.

Ciara told was quoted €165 for a new tyre which will took one week to be ordered in. The Louth lady has called on local councillors to fix the health and safety issue as soon as possible.