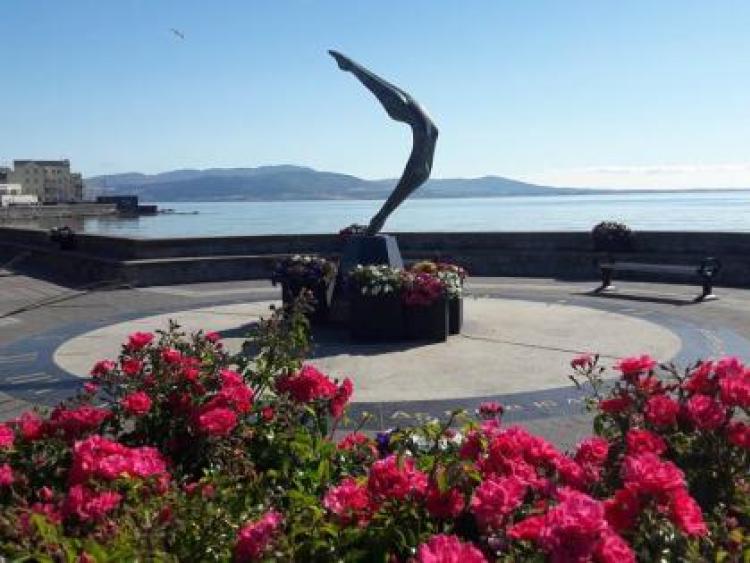 Mr Lynch asked why there were less gardaí on the beat in Blackrock, and asked why the village currently has no Garda Sergeant.

Mr Lynch also called for the opening hours of Blackrock Garda station to be extended immediately and asked what support had local gardaí received from Oireachtas members.

Mr Lynch added: “There are thousands of new homes on the way for the area and our population is currently greater than that of Ardee.

“The population is growing and there is a need for more Gardaí.”

Mr Lynch said that this was a “very difficult period in the community” and called for “a voice for the elderly of our communities, our county and our country.”

He added: “The elderly of the area need to feel safety inside their own homes.”

Responding, Gardaí said: “There is a need to bring the numbers of gardaí back up in Blackrock. The JPC will make a submission for Dundalk. After Sergeant Vincent O’Connell retired we have been looking for a replacement. We have had a few promises, but nothing has come through yet.”

Fianna Fáil TD Declan Breathnach said that he was in talks with Minister for Justice Charlie Flannagan regarding the need for increased Garda resources to deliver a better safety measures to a “community dogged by criminality”.

Independent Cllr Maeve Yore said that “old people are living in fear” and said “our elderly are in crisis”.