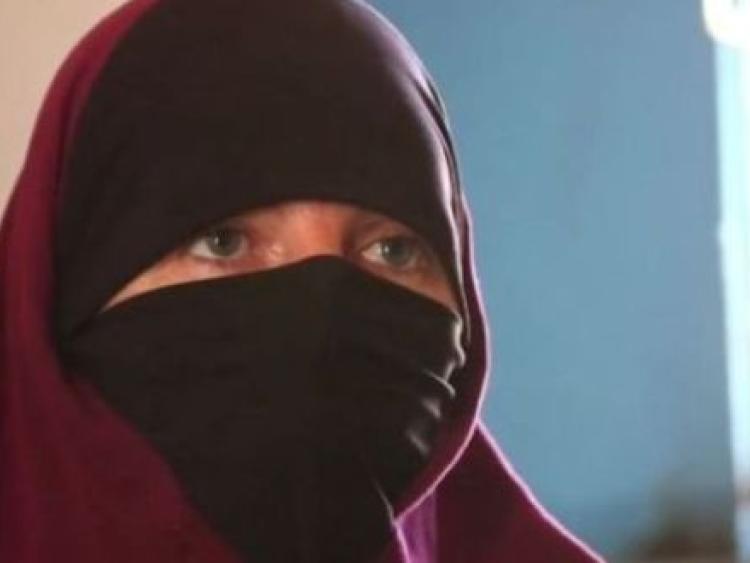 Dundalk woman Lisa Smith has been arrested by gardai on suspicion of terrorist offences after arriving back in Ireland this morning.

According to RTE, Smith was taken to a garda station in south Dublin.

Minister for Justice, Charlie Flanagan, has just released a statement on the matter:

“On her arrival in Dublin, Lisa Smith was met by An Garda Síochána. In the case of Ms. Smith’s child, established procedures for her care will be followed.

“An Garda Síochána and the Director of Public Prosecutions are responsible for criminal investigations based on facts and evidence in all cases and it would not be appropriate for me to comment on those matters.  This is a sensitive case and I want to reassure people that all relevant State agencies are closely involved.

“A multi-agency network is in place here comprising agency personnel who engage on an ongoing basis with international colleagues regarding emerging practice in relation to the complex issue of radicalisation. This network will coordinate engagement on a case by case basis as and when appropriate.”