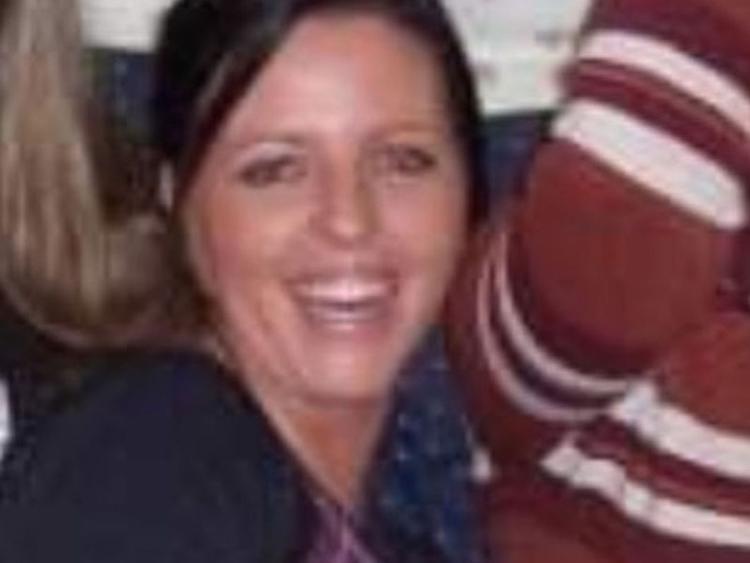 According to RTE this morning, Dundalk woman Lisa Smith is currently on a flight back to Ireland from Turkey with her two-year-old daughter.

Smith (38) left Ireland to head to Syria to join the so-called Islamic State group in 2016.

She is accompanied on the flight by consular officers of the Department of Foreign affairs, members of the Irish Army Rangers and a Turkish security official.

RTE add that as soon as the plane lands in Dublin, Smith will be taken to a Garda station and interviewed regarding suspected terrorist offences.

Plans have also been drawn up to take care of her daughter.