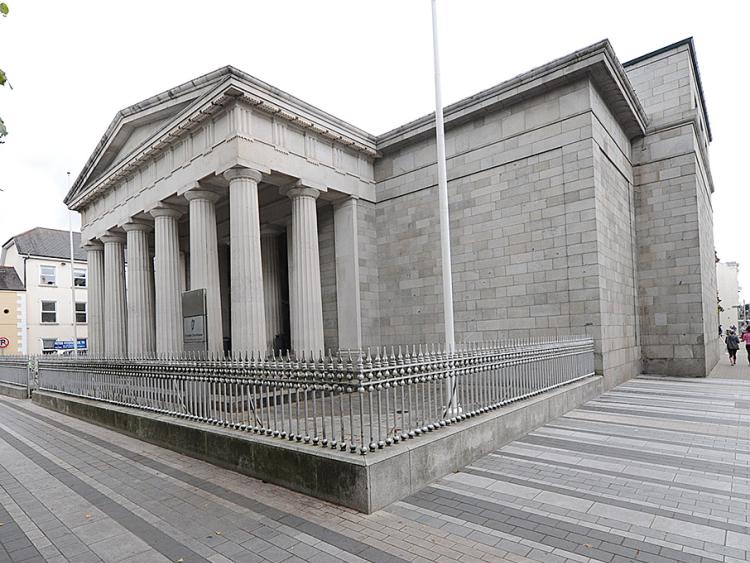 A 57 year old man who was caught trespassing on a closed building site at a local primary school has been sentenced to 220 hours community service at Dundalk District Court – in lieu of a nine month sentence.

Thomas McDonagh of Cooley Park, Dundalk was charged with trespass at Realt na Mara, Mill Street, Dundalk on August eighth last year and with possessing two screw drivers, two snips and a spanner with the intention of using them in the course of a theft.

The court heard last Wednesday that gardaí were called to the scene after the accused entered the building site without permission.

He had climbed over a wall to gain entry and was located wearing a high-viz vest with a number of tools he had brought with him.

The accused was seen on CCTV looking into various machinery and buildings and he claimed he was looking for scrap metal.

The court was told he had 123 previous convictions including trespass and burglary.

Judge Eirinn McKiernan said the defendant has a horrendous record and breaking into a school was ‘an absolute disgrace’.

Judge John Coughlan – who had originally heard the matter, but won’t be returning as the sitting judge in the district, had previously ordered a Probation report to assess whether the 57 year old was a suitable candidate for community service.

He had indicated he was considering 220 hours community service but had not stipulated how long a sentence the accused would face if he fails to comply with the order.

Judge McKiernan said the 220 hours would be in lieu of a nine month sentence.