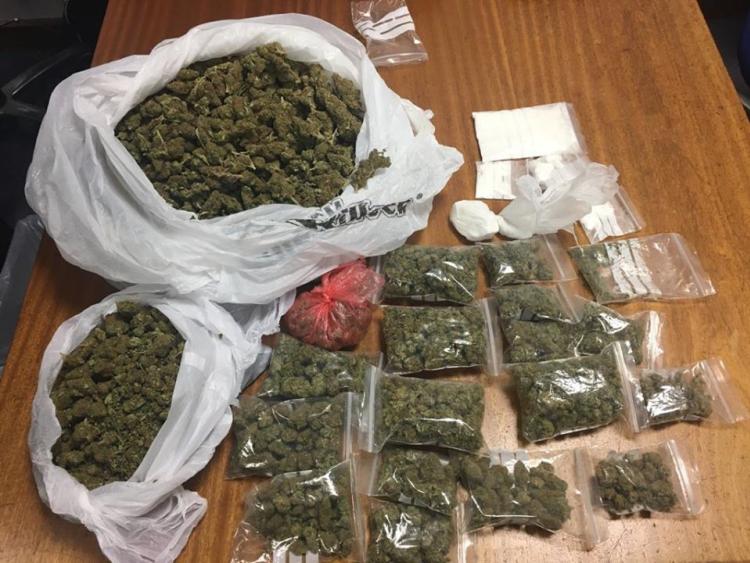 Local gardai have carried out five searches over the past three days in Drogheda and the surrounding District as part of Operation Stratus.

During three of these searches in Drogheda, €18,500 worth of cannabis and cocaine was recovered, meanwhile during two searches carried out in Clogherhead €16,000 worth of cocaine and cannabis was also recovered.

In a statement on Facebook, gardai have thanked the public for their assistance during these ongoing operations.

"We have had a very successful November under Operation Stratus with previous recoveries of €1.4m seizure of Cocaine and three firearms seized.

"We would like to take this opportunity to thank the public for all of their assistance in this matter and we endeavour to continue to work to Keep People Safe."