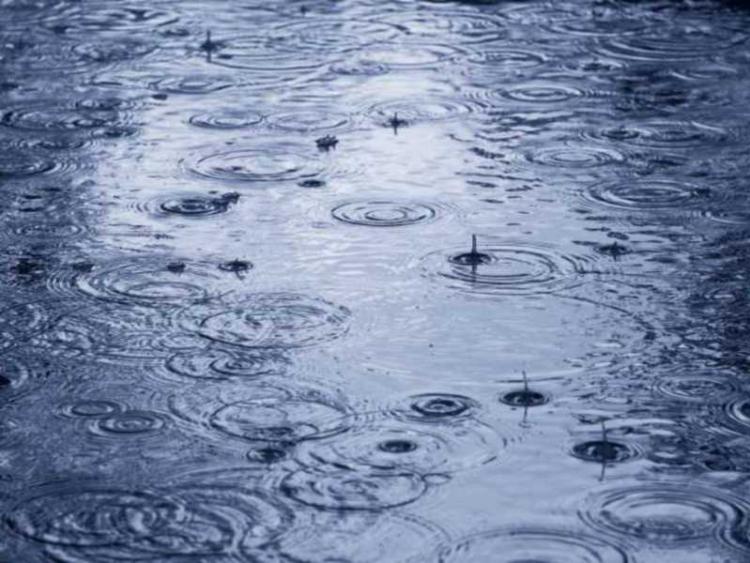 The weather forecast for Louth for the next few days looks underwhelming to say the least.

According to Louth Weather this morning, it going to be "very wet" between now and Sunday, with up to 40mm likely up to Saturday and "15mm possible late on Sunday".

Don't expect any let up in between showers either:

"Little or no sun. Temperatures about or slightly above average, but feeling cooler in the windier than average conditions."

THURSDAY - A cloudy day. Good dry periods, but rain at times too. I mentioned above big regional variations and this can be seen now ... it's been raining over the south of the county for most of the morning, but the northern half is dry. Fresh and gusty SE winds. Max 9°C.
Cloudy tonight with rain at times.

FRIDAY - A damp start but it should become drier with some sunny spells during the morning. The afternoon will see some showers, with the risk of them merging into longer spells of rain. Moderate easterly winds. Max 9°C. Wet on Friday night.

SUNDAY - Cloudy but mostly dry during the early part of the day. Rain from the next low will arrive later, most likely mid afternoon. South East winds start almost calm, but will pick up as the day progresses.