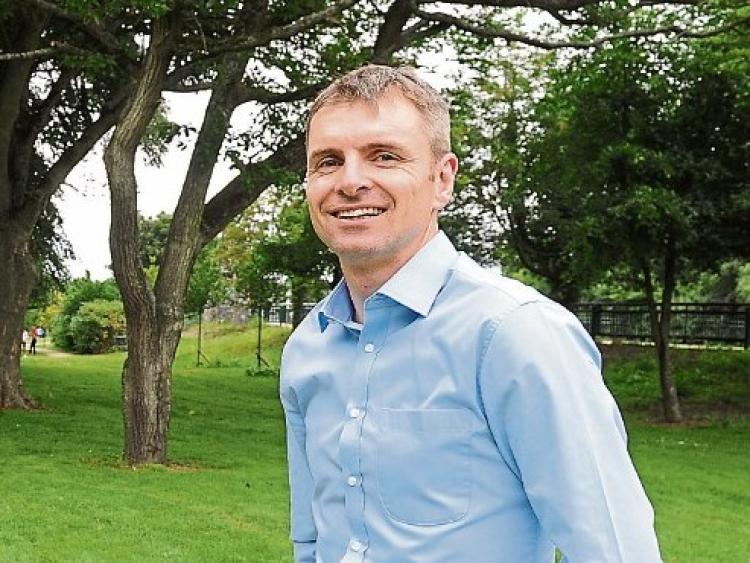 The motion was tabled by Cllr Ruairí Ó Murchú

A motion tabled by Cllr Ruairí Ó Murchú at the November meeting of Louth County Council, calling on the Government to plan for a united Ireland, led to a lengthy debate in the council chamber.

“I proposed a motion that Louth County Council would call on the government to immediately plan for a United Ireland and to call on the British Secretary of State to set a date for a border poll on Irish Unification.

“I am pleased that across all parties councillors supported the initial part of my motion and that a strong message will be sent to the government that the people of Louth demand immediate preparations for a United Ireland.

“This adds to the request contained in the letter to An Taoiseach by the Ireland’s Future group, with over 1000 signatories, which calls for a Citizens’ Assembly to reflect ‘the views of citizens North and South’.

“This letter also welcomed discussions taking place among the unionist community about their future place on the island and about the need to begin planning now for Irish Unity."

Commenting on the decision to amend the motion, Cllr Ó Murchú said:

“I regret that some councillors felt that the time was not right to set a date for a referendum on unity and that this element of the motion was removed.

“Sinn Féin believes that, as provided for in the Good Friday Agreement, the British Secretary of State should set a date for a unity poll, allowing time for a full and frank discussion on what an agreed united Ireland would look like."

“The lengthy and engaged discussion on the question of Irish unity at Louth County Council was incredibly positive. Councillors spoke about the difficulties and advantages they perceived and also about the triggering mechanisms for a unity poll.

“An RTE exit poll conducted after the last local and European elections indicated there is strong support for a united Ireland with 77% of voters polled indicating a preference for a United Ireland if a referendum was held tomorrow.

“Economically, the north and south of this island are interlinked and interdependent, as anyone in this area would know. Countless numbers of jobs depend on an All-Ireland economy with the free flow of people and goods essential for it to function.

“The reality of Brexit is that we could now have one part of the island within the European Union and another part outside. We need more discussions on Irish Unity like the one we had today. We need this at all levels of society.

“The Irish Government must become engaged in the discussion and protect the interests of all traditions on this island. They need to plan for Irish Unity and to call for a border poll", Cllr Ó Murchú concluded.