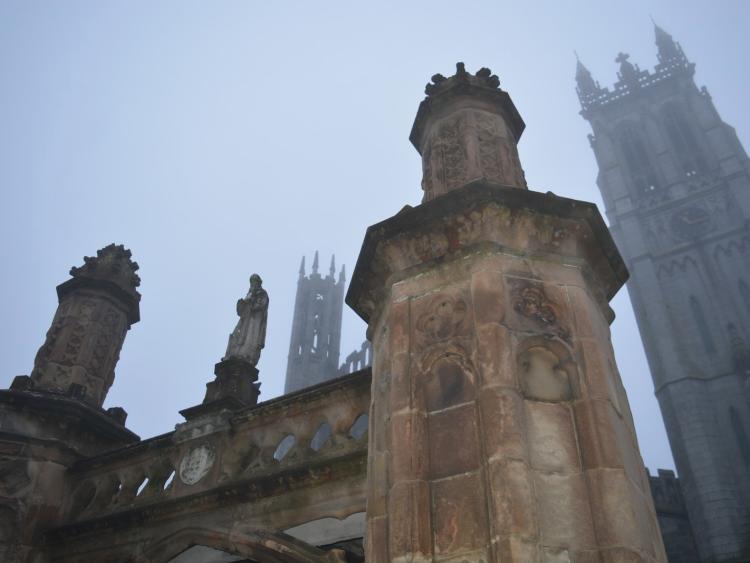 Weather forecast for Louth for this week

After a particularly cold night last night, local weather expert Louth Weather has offered up the forecast for the week ahead, today being the pick of the week.

"Monday is my pick of the week. Then it's milder, but wetter and windier mid week. Cloudy and drier later in the week. More unsettled again on Sunday and into the early days of the following week.

TUESDAY - A mix of cloud and some sunny spells early in the day. Turning duller later, with rain arriving around teatime. Moderate to fresh SE winds. Much milder than of late at 11°C.

WEDNESDAY - Exact details are unclear but I expect rain at times throughout the day, heaviest early on. Fresh SE wind. Max 10°C.

FRIDAY and THE WEEKEND - Cloudy overall but quite a lot of dry weather. Higher risk of rain on Saturday night and on Sunday. Turning slightly cooler, but not as windy as mid week.