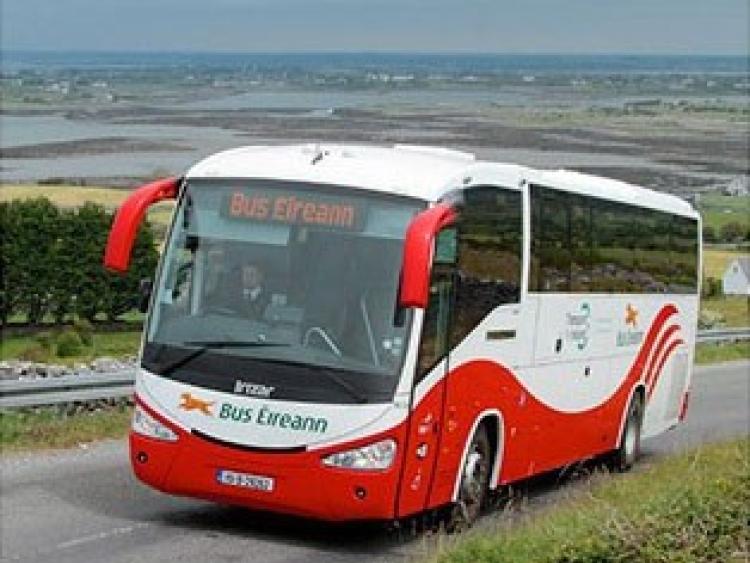 Bus Éireann have released a statement this afternoon following a collision involving a bus and a lorry outside Castleblayney in Co. Monaghan.

"Bus Éireann can confirm that one of its coaches was involved in a collision this afternoon with another vehicle at the Ballybay turn off in Castleblayney, Co. Monaghan. This occurred at approximately midday on the Route 32 service, which departed Letterkenny at 0920.

"Bus Éireann are liaising with local Gardai who are at the scene of the collision."

Eighteen people have reportedly received minor injuries in the incident, with one serious but not life-threatening injury also reported.