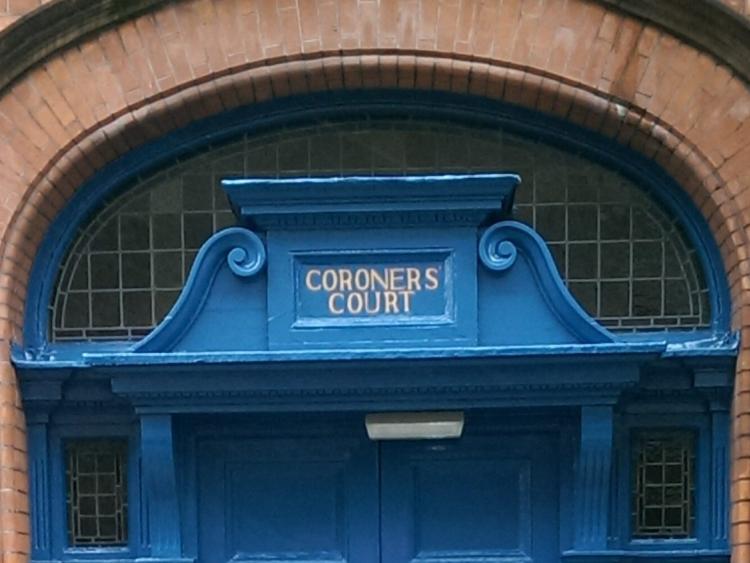 An elderly Ardee man was crushed to death by two bales of silage last July, an inquest has heard.

75-year-old Peter Osborne of Flowery, Ballybonia, Ardee, Co Louth died whilst being treated at Tallaght hospital in Dublin on July 26 after suffering multiple injuries from the farming accident on July 16.

The Ardee man's son Patrick Osborne provided evidence of the formal identification of his father during the opening of an inquest which was held at Dublin Coroner's Court today.

The inquest also heard that following the tragic accident, a Health and Safety (HSA) investigation was launched.