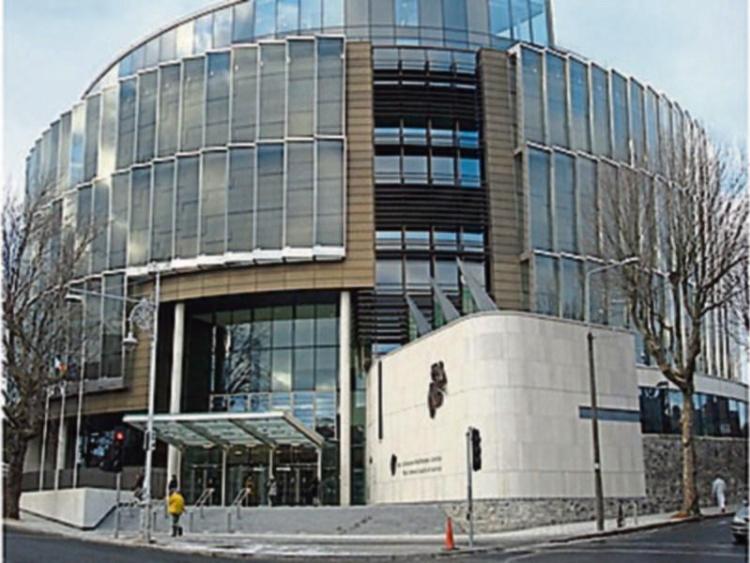 The trial of the man accused of murdering Detective Garda Adrian Donohoe, which was due to begin on Monday, has been put back until January for "logistical reasons" following a series of pre-trial hearings at the Central Criminal Court.
At a hearing this afternoon, Mr Justice Michael White said there was no reality to a jury being sworn in next Monday and he would have to fix a new trial date again.
However, the judge said the court will "engage actively" with the matter between now and January, in order to deal with all outstanding issues.
Aaron Brady (27), with an address at New Road, Crossmaglen, Co Armagh was due to go on trial on Monday but a defence application has caused a delay in the start date.

Mr Brady is charged with the murder of a member of An Garda Siochana, Detective Garda Adrian Donohue, in the course of his duty, at Lordship Credit Union, Bellurgan, Co Louth on January 25, 2013.
Prosecution counsel Brendan Grehan SC said today it was appropriate that a decision "be made sooner rather than later" regarding the start date as he realised arrangements needed to be put in place for empanelling an enlarged jury.
Mr Justice White previously said he would swear a 15-person jury for the trial which is expected to last several months.
Addressing Mr Brady today, Mr Justice White said his trial would commence for "logistical reasons" on January 13, 2020. "The court will put in place logistical administration measures to have an enlarged jury on that date," he explained.
The judge also said the court would endeavour to have all "outstanding matters" dealt with before January.
The pre-trial hearing will continue before Mr Justice White tomorrow morning.
Mr Brady's trial was originally scheduled to begin on October 8 and then on November 11 but was put back on each occasion in order to deal with pre-trial issues.