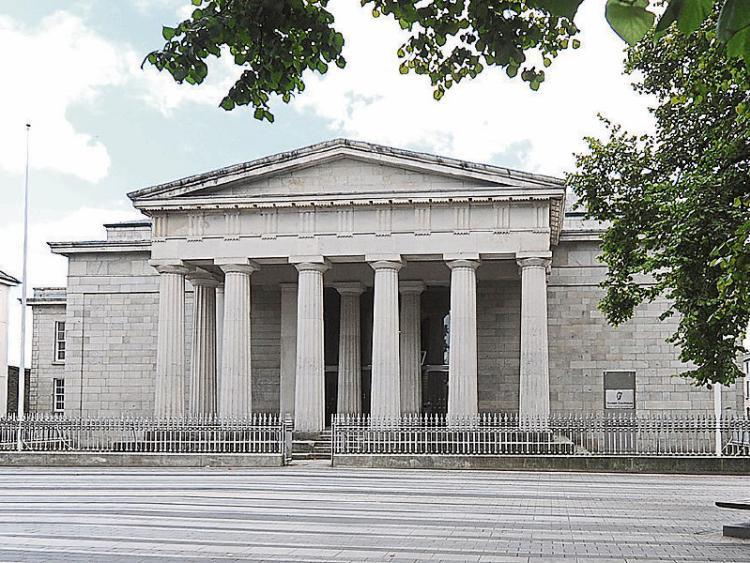 Dundalk District Court has been told that a father of seven, who was caught driving a van without insurance while disqualified, became very abusive to gardai when they informed him he was going to be arrested.

Paul Smith (42) with an address at Clann Chulainn Park, Farndreg, Dundalk was also charged with using threatening, abusive or insulting behaviour, and driving without a driving licence at Cedarwood Park, Dundalk on June sixth last.

The court heard the defendant replied: “You know I don’t have one” when gardai asked him to produce his driving licence and the van was subsequently seized.

The accused had 21 previous convictions and the Defence said Mr Smith had later apologised to the guards involved and shook their hands.

Judge Eirinn McKiernan imposed a six year disqualification and 220 hours of community service in lieu of a four month sentence for the insurance offence. The other charges were marked taken into consideration.