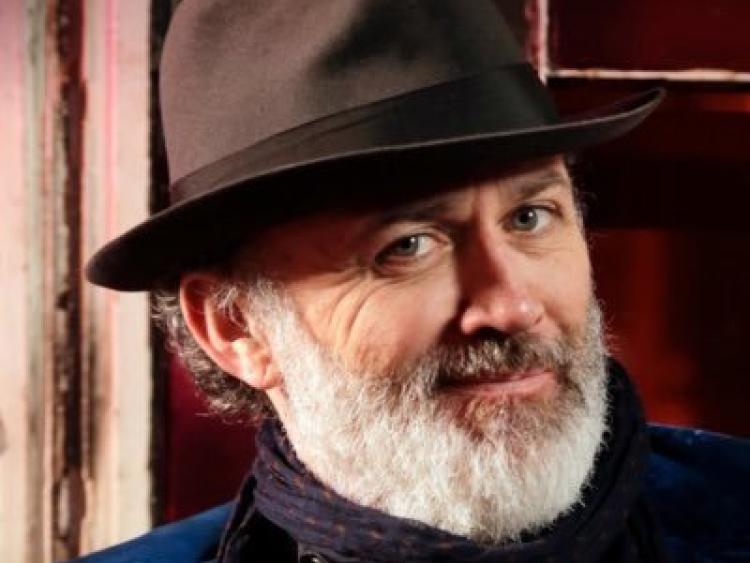 Tommy Tiernan returns to Dundalk with his ‘A Work In Progress Tour’ tour next February.

The popular comedian will host two shows at the Spirit Store on Friday 21st February and Saturday 22nd February.

"Tommy returns with his ‘notions for a new show’ tour.These are the idea’s in their rough and ready state. Expect lots of experimentation and mischief as he tries to cram six months’ worth of thinking into a 90-minute stand-up comedy routine.

"The host of his own highly critically praised improvised TV chat show on RTE 1 and star of the hit TV show Derry Girls brings his Work In Progress Tour to some of his favourite intimate venues across the country."