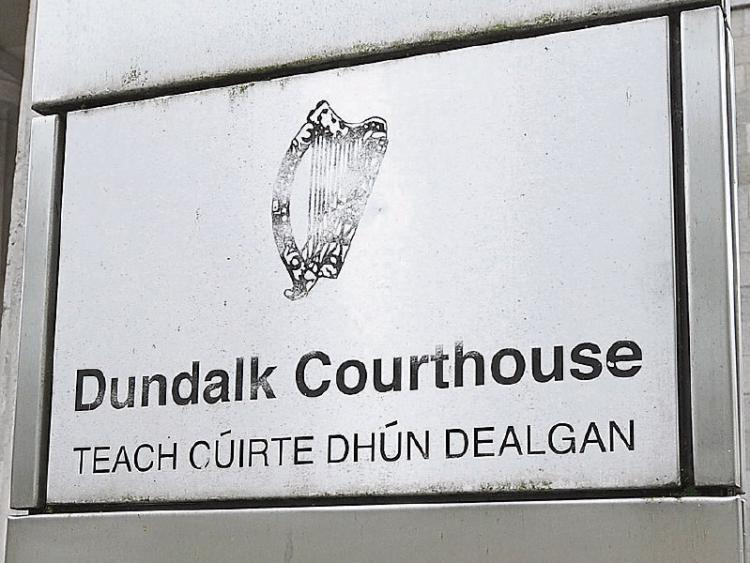 A 28 year old man who raised a metal extendable baton in an aggressive manner, while gardai tried to resolve a dispute two years ago, was the victim of a serious assault earlier five months ago for which he received hundreds of staples, Dundalk district court was told last week.

Counsel for Martin Smith with an address at Ashling Park, Dundalk also told the court his client is awaiting an appointment with a neurologist arising out of the injuries sustained in the attack.

The serious assault was initially referenced by the defendant’s legal counsel, who sought to explain why his client still owed 240 euro in relation to a criminal damage offence.

The court also heard that Martin Smith was acting in a threatening manner and was highly intoxicated and a danger to himself at Ashling Park, Dundalk on September 18, 2017.

A month later gardai were called to a dispute outside the defendant’s home. Approximately 20 people were in the area at the time and the accused was standing in his front garden.

Another man had a wooden bat and the accused was carrying a metal extendable baton, which the court was told he raised in an aggressive manner as gardai were attempting to resolve the situation.

The court was further told of a further incident at Maxol on the Castletown Road, where the accused had discharged a fire extinguisher on the forecourt and had returned three hours later, and punched an aluminium panel on the wall outside the shop.

The father of two had 48 previous convictions and his barrister told the court his client is now in receipt of illness benefit following a stabbing.

The counsel said the number of staples inserted ran into the hundreds and his client is unable to work, is receiving physio and is awaiting an appointment with a neurologist in Beaumont hospital and due to his financial circumstances he was finding it difficult to come up with the balance of compensation. Judge McKiernan imposed a four month sentence and the rest of the charges taken into consideration.