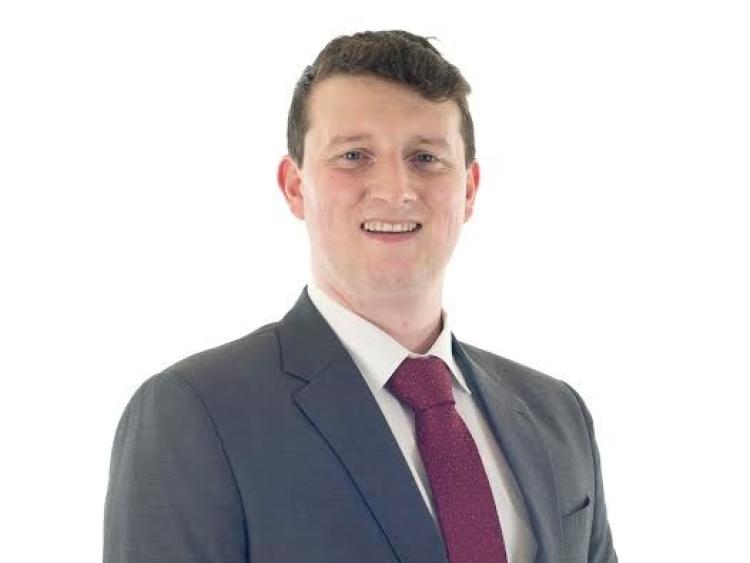 Sinn Fein Councillor Antóin Watters has welcomed confirmation of extra resources to deal with the scourge of so
called ‘boy racers’ in the North Louth area.

At Today’s Joint Policing Committee meeting, Cllr Watters raised the issue with Gardaí saying “we urgently need to
have this issue addressed before someone is seriously hurt or killed. The number of incidents reported to me by
concerned residents and citizens over the past few weeks has intensified.”

The Gardaí confirmed to Cllr Watters that they planned to carry out a specific operation to tackle the ‘boy racers’ and
also confirmed they would allocate extra resources to the operation.

Cllr Watters also took the opportunity to raise the cross-border burglary gangs who are operating in South Armagh at
present.

He said: “Last night seen a packed public meeting held in the South Armagh village of Meigh where concerned
residents and elected representatives alike felt the way forward was a joined-up cross-border approach.

There was a clear message from that meeting was that ‘we deserve better’ and both the PSNI and the Gardaí need to have a
focused effort on apprehending these people who are using the border as a ‘safe passage’.”

The Gardaí confirmed to Cllr Watters that they are liaising with the PSNI on a daily basis and are aware of potential
targets and are carrying out extra checkpoints in the border corridor.

Cllr Watters is asking all residents in the North Louth area to report anything suspicious and to look out for each
other in their neighbourhoods, especially in the rural areas and to help the Gardaí in whatever way you can to make
our communities safer.