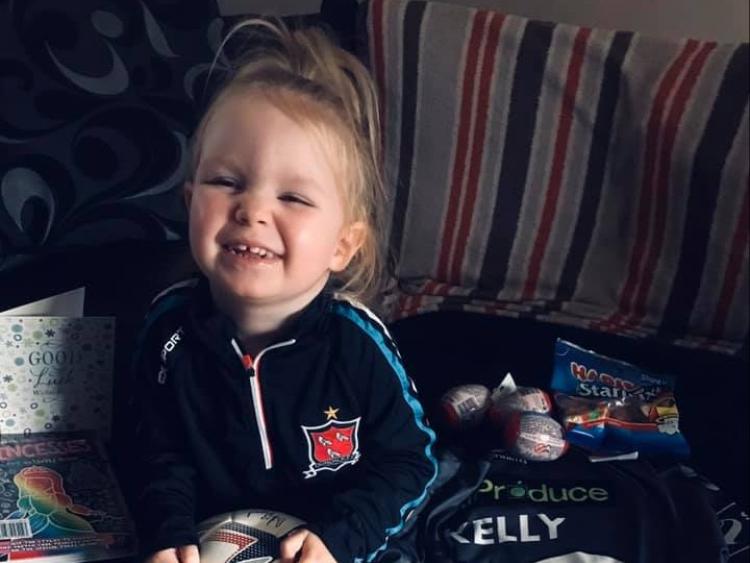 Dundalk girl Zoe Murphy is recovering in hospital in the United States after life-changing surgery a few days ago.

And, according to an update from her parents on social media, the surgery has been branded a success by the medical time that undertook the operation.

"Everything is going good, the nurses say she is handling it all like a boss, and to hear them say they are not just reassuring us but she is unreal, no complications at all since day one, no issues or problems other than major boredom setting in."

In the update on Facebook, her parents add that she is responding well to physio at St Louis Children's Hospital in Missouri.

"Finally after three days bed bound we were able to get her Epidural out and with the help of a physio Zoe was able to finally get out of bed and into her wheelchair for a bit of a spin.

"They recommended only a half hour, but, of course Zoe, being the warrior she is, demanded an hour without flinching. We visited the roof gardens and the canteen for some ice pops.

"Some small leg spasms when we returned to bed, but she has some Valium now and second physio session in an hour."

Zoe's parents added that they were "so proud" of their "wee woman" and thanked everyone for their kind comments and messages.

Zoe is Quadriplegic with Cerebral Palsy and as a result suffers with spasticity and restricted movement. The procedure Zoe underwent is called Selective Dorsal Rhizotomy which aims to selectively destroy problematic nerve roots in the spinal cord - potentially eradicating spasticity as Zoe's bones/muscles continue to grow.

It is an attempt to give brave young Zoe the best possible opportunity at a somewhat 'normal' life.