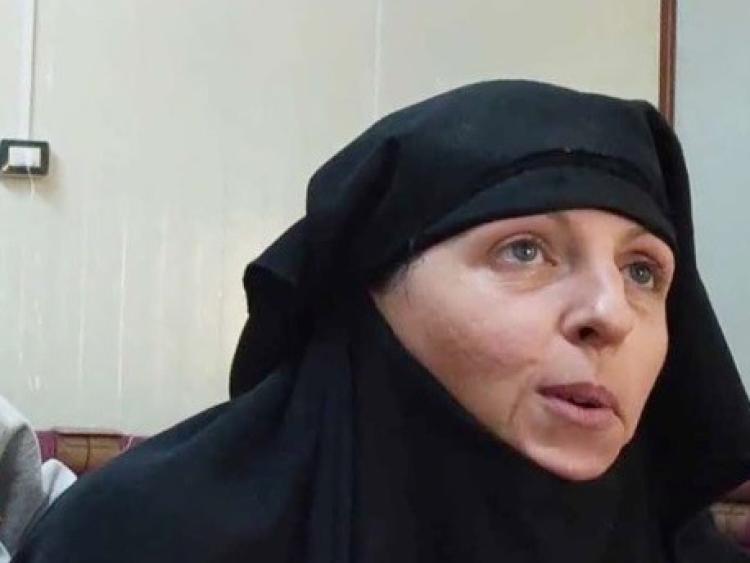 Dundalk woman Lisa Smith and her child are reported to be in the custody of a Turkish-backed militia group in northern Syria.

According to the Irish Times, a group called the Syrian National Army (SNA) are claiming to be holding Lisa Smith and her daughter and are trying to get media outlets here in Ireland to pay money for her story.

Ms Smith is understood to have fled the detention camp she was previously being held in last weekend, after it was attacked.

The Daily Telegraph are reporting that Lisa Smith is being held in a village close to the Syria and Turkey border, along with a UK woman.

The Irish Times suggested that if Ms Smith were in Turkish territory it would make it easier for the Department of Foreign Affairs here in Ireland to organise her return.