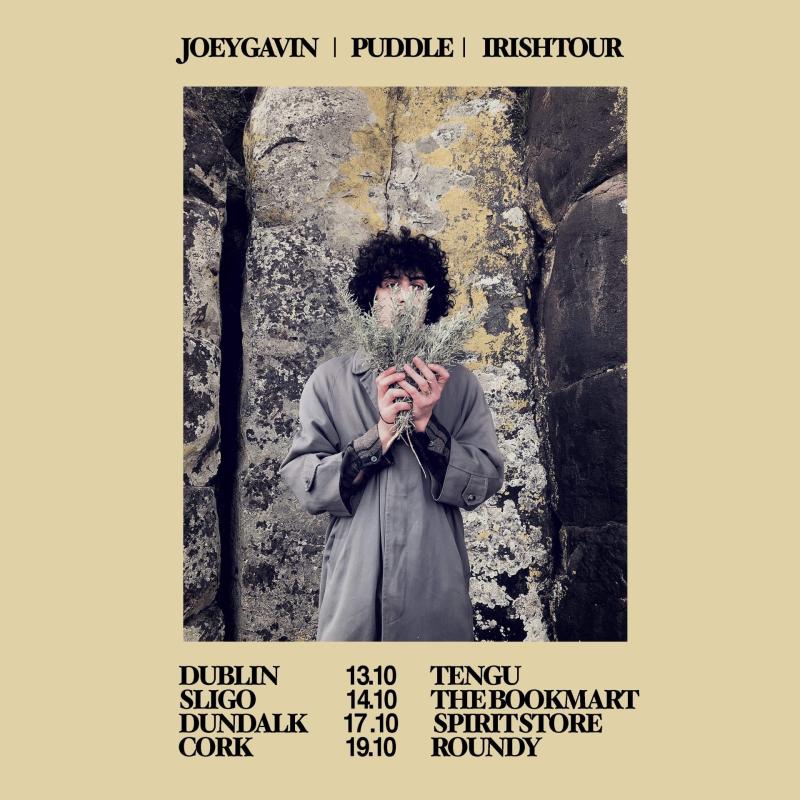 To celebrate his new single release on October 11 Dublin-born songwriter Joey Gavin is taking to the road for a four-date Irish tour before returning back to his newfound home of Berlin.

And Dundalk music fans are in for a treat as the talented musician will stop by The Spirit Store tomorrow night (Thursday, October 17).

The gig kicks off at 8pm in the quayside venue. Popular local act The Future West will kick off proceedings and there'll also be support from old-time act Puddle (who'll also be acting as a backing band for the main man Joey).

Joey's new single Home Sweet Home is the first release from his forthcoming debut album which is due out in 2020.

The album showcases a collection from work spanning 4 years of wandering in the west of Ireland, Greece, and Berlin, which touches on a spectrum of 20th Century folk-rock and Americana from 70’s Floydian jams, oneiric surf-goth to Lambchop-esque sentimental balladry.

Ahead of the Dundalk gig Joey will be appearing on Dundalk FM at 5pm tomorrow for a live session and an interview with David Bellew.

Joey's official video for Home Sweet Home will be released tomorrow. Ahead of that you can listen to a lyric video here:

The single is also available on Spotify:

In 2018, after playing a series of Irish festivals, followed by a permanent move to Berlin to “shuffle the deck”, Joey Gavin played with Elizabeth Moen on a North American tour as a guitarist and support act, including performances in L.A, New York and Portland.

His previous single garnered him strong recognition in his hometown, which coincided with the end of his journey with noise-pop heroes, Thumper, the music project of old friend Oisin Furlong, who features heavily on the new record.