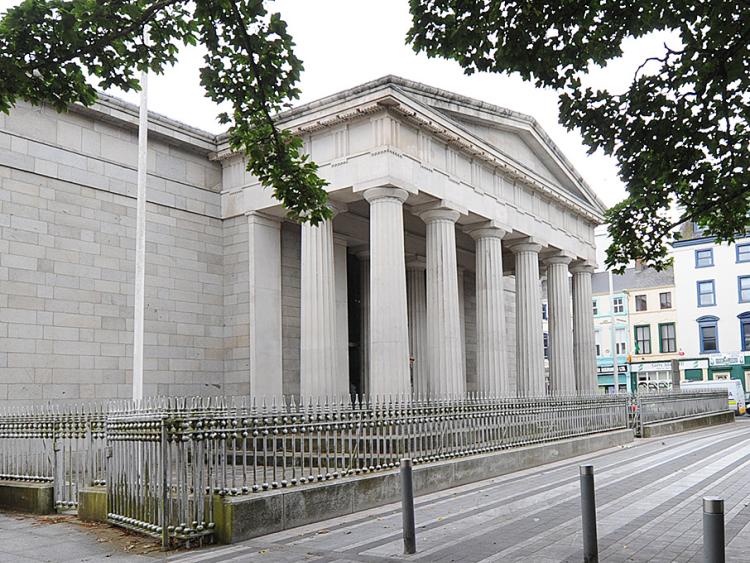 A district court judge has said a blind eye can't be turned to a 32 year old homeless man with mental health issues, who she was told last week is being refused treatment in a local psychiatric unit until he is clean of drugs.

Robert McHardy with an address at the Simon Community in Dundalk, appeared before the court in custody, charged with 19 offences including theft, drugs and public order offences. Probation and psychiatric reports were handed into the court and

Judge Eirinn McKiernan noted it was recommended that the accused get accommodation in an assisted living setting.
His probation officer told the court the difficulty is the accused is not engaging with the services available.

The Judge said "We can't turn a blind eye. It's not fair".

The court heard Mr. McHardy is at the top of the waiting list for supported housing in Cavan - where he's from originally, but that scheme is out to tender at the moment and while he is welcome back at the Simon Community, the Probation officer said in her opinion a secure setting would assist in terms of him taking his medication.

Judge McKiernan was also told that the Crosslanes Psychiatric Unit in Drogheda won't deal with the defendant's mental health problems until he is clean of drugs. The judge initially remanded him in custody for two weeks, but after taking instructions the defence solicitor said her client doesn't want to see a psychiatrist and wanted the court to finalise the matter.

In putting back the case for four weeks instead, the judge noted there are serious issues with regard to the 32 year old's fitness to plea and directed that he receive a psychiatric assessment in custody and treatment for his addiction issues, which she said she doesn't believe is the underlying problem.