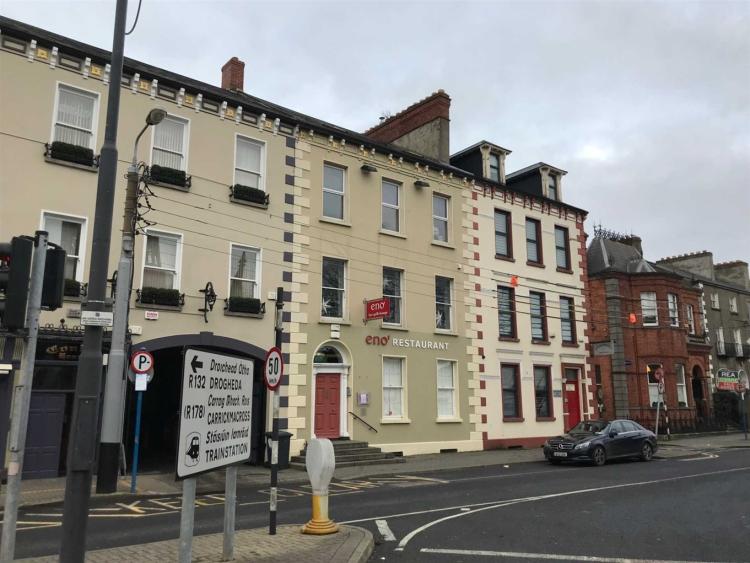 Gardaí in Dundalk were called to a reports of a male in his 30s carrying an offensive weapon in Roden Place, Dundalk, Co. Louth at approximately 9:30am on Wednesday, October 9, 2019.

The male was searched where a knife was located on his person.

He was arrested and conveyed to Dundalk Garda station where he was later charged.

He is due to appear before Dundalk District Court on October 16, 2019.