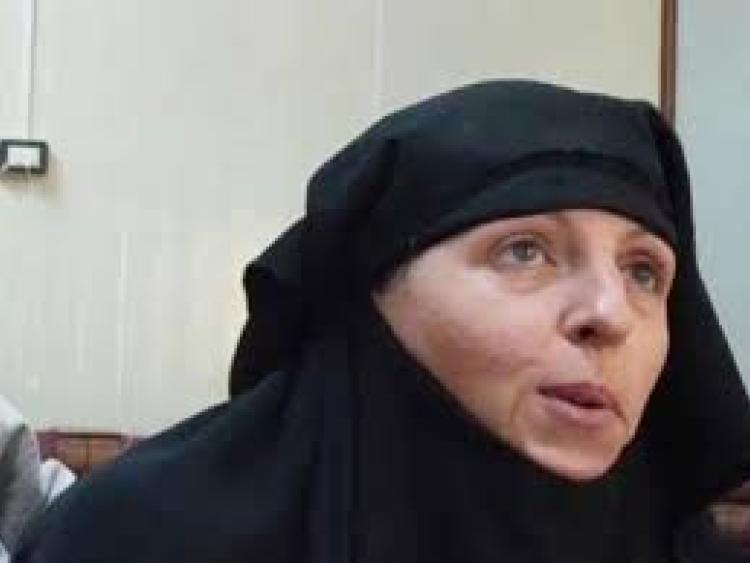 According to reports today, the detention camp were Dundalk woman Lisa Smith was being detained in north east Syria has been bombed, with nearly 800 ISIS affiliated people escaping in the process.
Irish journalist Norma Costello took to Twitter this afternoon, posting: "Source nearby tells me that Ain Issa camp, where Lisa Smith and the family of naturalized citizen Alexandr Bekmirazev has been bombed and some ISIS families have escaped."
A second post added: "Lisa Smith has disappeared in the wind. Along with a vast amount of intelligence on ISIS returnees."