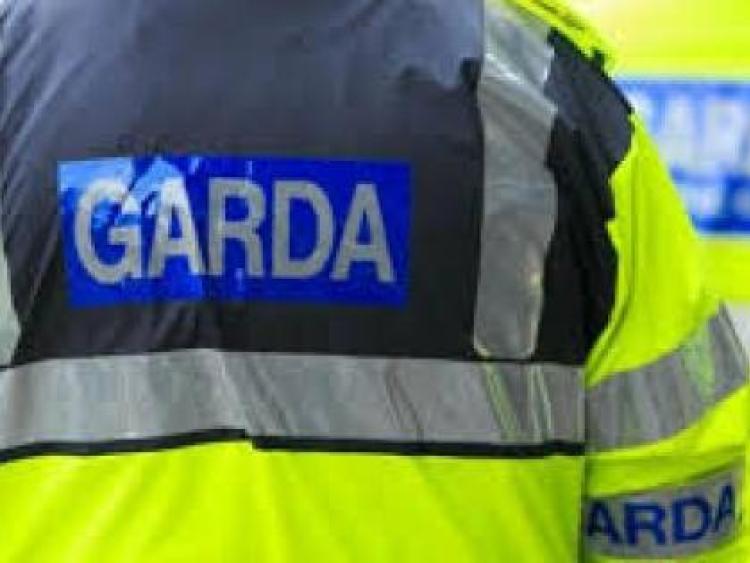 The manhunt for a dangerous gunman who fired shots at a house in the Arthurstown area near Ardee yesterday morning and quickly fled the scene is still ongoing.

Louth Gardaí are still hunting for the gunman and his 11 WW registered silver Toyota Avensis and an alert has now been sent to every Garda station in the country. The PSNI have also been made aware of the incident.

The Irish Sun has alleged that the gunman, who is known to Gardaí, is "involved in drug dealing and the stolen car trade".

No one was injured in the incident yesterday morning but cars parked near the house were hit by gunshots.

Gardaí told Virgin Media yesterday news that they were concerned that the "volatile" situation could "escalate".

Detectives also told The Irish Sun they believe the gunman had "previously rammed Garda patrol cars" and that he "has drawn up a list of enemies".

Members of the public are asked not to approach this vehicle but to report any sightings or information to Gardaí by calling the emergency lines on 999 or 112, Drogheda Garda Station on 041 987 4200 or the Garda Confidential line on 1800 666 111 .

More updates as we get them.